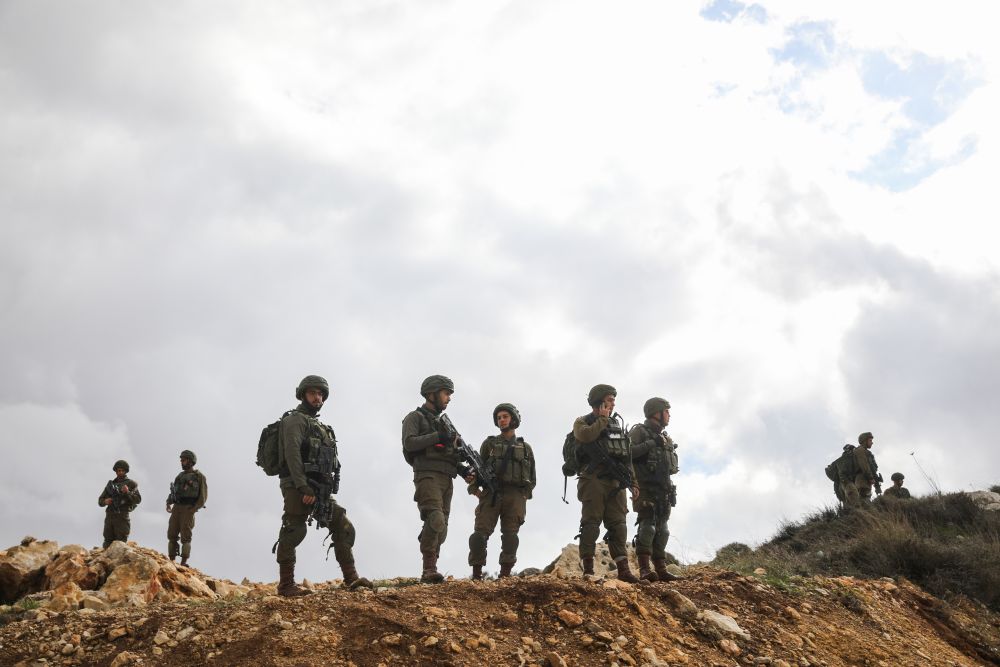 Evidence is mounting that the extremist Tanzim wing of the Palestinian Fatah is complicit in the Hamas onslaught of terror in Judea and Samaria, which has claimed 5 Israeli lives and injured 12 in Judea and Samaria in recent weeks. This is reported by, DEBKAfile’s counter-terror sources.

The clincher was the discovery of the Barkan killer, who had evaded capture for five weeks, in the Askar refugee camp of Nablus – only after Israel’s security forces caught up with another terrorist who was linked to the Dec. 9 Ofra shooting at the Sudra village in the Ramallah district. A four-day old infant died after that attack in which 7 people were injured.

Ramallah is the seat of the Fatah-ruled Palestinian Authority and the movement’s institutions. It is increasingly evident that Tanzim, Fatah’s armed wing, which was mostly dormant after the second intifada (Palestinian uprising) of 2000-2002 was defeated, is extending clandestine support to the Hamas network terrorizing Judea and Samaria in recent weeks. The latest outrage occurred on Thursday, when a Palestinian gunman murdered two IDF soldiers and injured a third soldier and a young woman at the Asaf Hill junction near Bethel.

According to our sources, Tanzim as a body has not pitched in with support for Hamas, only an armed faction, which recently set itself up as a paramilitary force called the “Amoudi Martyr’s Brigades.”  Its founding members are mostly intifada veterans.

There are six pointers to its collusion with Hamas:

According to the informationreaching DEBKAfile’s intelligence sources, Tanzim’s proactive backing for Hamas is not just directed against Israel. It is part of a political campaign conducted by Tanzim’s leader Mahmoud al-Aloul, who was elected  deputy chairman of the Palestinian Authority and is a member of the Fatah central committee since 2009. He is bidding to succeed Mahmoud Abbas when he retires. To support his run for office, he has been preparing a third intifada.

Earlier this year, Israel warned Al-Aloul that if he did not drop this plan, the clandestine terrorist cells he was building would be wiped out. However, Israel made no move against him or Tanzim since then. Therefore, the mass demonstrations Tanzim and Hamas have called for this Friday in all parts of Judea and Samaria will offer resounding proof that they are hand in glove for terror. Israel is confronted with a major security challenge in the weeks and months to come.