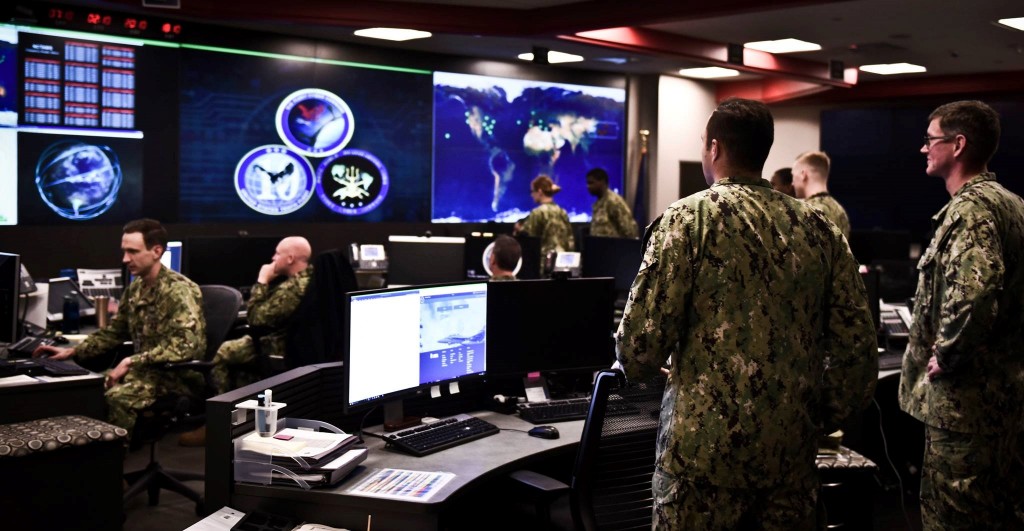 The US Cyber Command on Sunday, June 23, conducted a cyberattack on the Lebanon-based logistical command centers of the Iraqi Shiite Kata’ib Hezbollah militia, one of Tehran’s key proxies. Not much is known about this first US strike of this kind in Lebanon on a militia allied with the local Hizballah. Deferring directly to Al Qods chief Gen. Qassem Soleimani, the Kata’ib’s troops fight for Iran in Iraq and Syria.

DEBKAfile’s military sources reveal that this Iraqi Shiite militia has for the past two years been busy establishing a command and control center in Lebanon, for attachment to Hizballah’s general staff. Both have readied themselves for the intake of combat forces from Iraq and Syria in a Hizballah war against Israel. The Iraqi militia has been assigned sectors and set up positions along the Lebanese Israeli border.

According to some Middle East intelligence sources, the US cyberattack specifically targeted the communications networks that link Kata’ib Hezballah’s rocket commands to its launchers. This was a test to find out whether a cyberattack could disable Hizballah rocket attacks on Israel. No word on the attack has come from Iraqi militia or its host and ally Hizballah. However, some Middle East military sources claim that the American operation failed to achieve its objective,which was to incapacitate the militia’s command and communications rocket system.
Since the US has wrapped the operation in total security, it is hard to ascertain whether it was a total failure or managed to disable parts of the targeted system. Even partial success has set alarm bells ringing in Israel. The US cyber warriors went into action straight after the IDF staged a comprehensive war game against Hizballah. The drill practiced IDF special forces taking the war over to enemy oil after a large-scale Hizballah attack and takeover of Israeli territory, that was carried out in reprisal for US sanctions against Iran.

The US Cyber Command hoped to set the pattern for aiding Israel by crippling the Iranian proxies’ ability to subject Israel to a massive rocket barrage. If the US operation against the Iraqi militia missed its mark, it would indicate that Iran and Hizballah have acquired superior systems for countering hostile cyberattack.
i