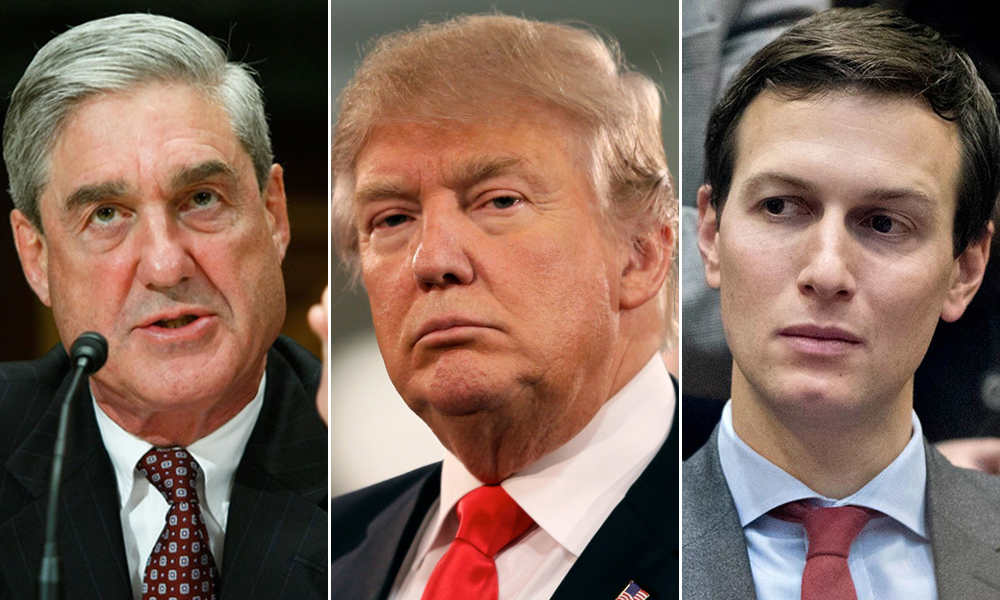 Since no one outside the investigation knows for sure, there are more questions than answers. Speculation is rife over the implications of the bombshell revelation Friday, Dec. 1, that former national security adviser Michael Flynn admitted he lied to the FBI as part of a plea bargain with Robert Muller, the special counsel probing possible coordination between Russia and the Trump presidential campaign.

The lie referred to Flynn’s conversation last December with Russian ambassador Sergey Kislyak and its subject during the Trump administration’s transition. Flynn’s admission of the lie in a plea bargain  has ostensibly brought the Muller investigation several steps closer to Donald Trump and his senior transition team. Flynn’s plea revealed that he was in touch with senior Trump transition officials before and after his communications with the ambassador. The name of Trump’s son-in-law Jared Kushner is widely suggested.
But did anything incriminating occur in that conversation? Did Flynn commit any crime apart from lying to the FBI on Jan. 24 — four days after President Trump was inaugurated? And if he did, was he doing so to protect a senior team member?

Those questions have not yet been answered. There are more: What has the former security adviser been able to give up for the plea bargain that was finalized before a judge Friday? That the judge delayed handing down sentence indicates that the Flynn case is not over and the severity of sentence may depend on how far he cooperates with the probe. But he can only share the information demanded of him if he has it. There is some evidence that Flynn was a bit of a loner and not entirely in the confidence of Trump’s top team.

Only one comment has come from White House legal counsel thus far: His false statements to the FBI “mirrored the false statements he made to White House officials for which he resigned last February. Nothing about the guilty plea or the charge implicates anyone other than Mr Flynn.”
Another question is: Why did he lie? Trump is recorded as saying at the time that, while he didn’t authorize Flynn’s contact with the Russian ambassador,  he would have, since the security adviser was “simply doing his job” which was to establish ties with foreign counterparts.
If Flynn’s conversations with the Russian ambassador represented payback for an alleged collusion deal between the Trump campaign and Moscow, why didn’t the Obama administration which was still in place instigate an investigation of criminal conspiracy? And why would Muller let Flynn off the hook with a minor offense?
The special counsel’s next steps may answer some of those questions. For instance:

4 thoughts on “How far does the Flynn deal reach into the White House?”