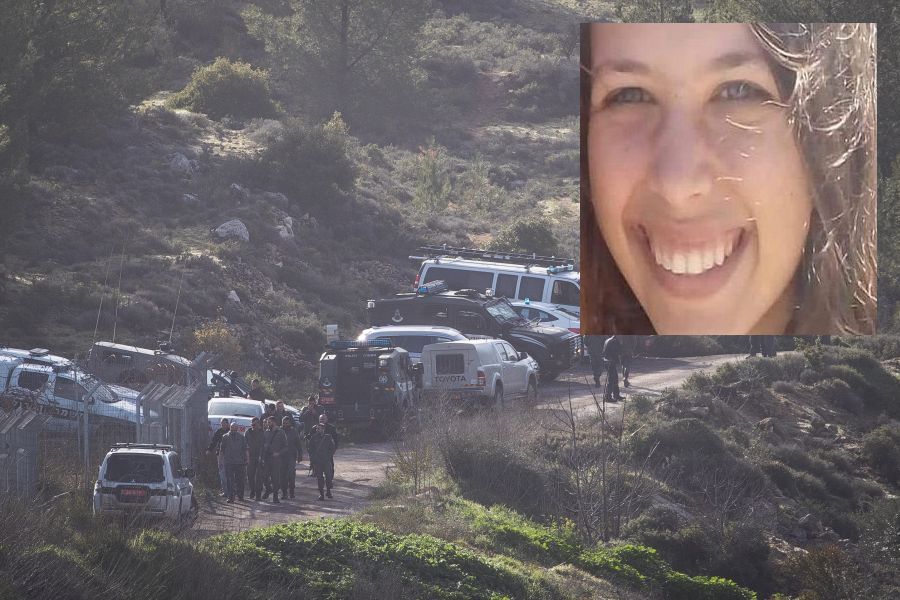 The IDF, police and Shin Bet arrested a Palestinian from Hebron in a raid of El-Bireh near Ramallah Friday night, Feb. 8. He is one of the suspects in the assault and murder of Ori Ansbach, aged 19, from Tekoa, whose body was found with marks of extreme violence in the Ein Yael Forest near the Biblical Zoo in Jerusalem. The suspect was tied to the murder atrocity by forensic evidence that was collected at the crime scene in the forest. The hunt continues for additional suspects. The forces arresting the wanted Palestinian near a mosque were attacked by a crowd, which hurled home-made bombs, rocks and iron bars at the forces and blocked their path. Some witnesses reported gunshots at the officers. There were no casualties. The court gag order prohibiting the release of details of the investigation is still in force. The murder is known to have been carried out by a group. The investigators expect the first arrest to lead to the rest of the gang.

The Shin Bet and police is under extreme pressure to solve the crime with all possible speed, not only because of its gravity, but for its symbolic effect. The murder of a young Israeli woman serving in the national service program in a populated area of southern Jerusalem has the dangerous potential of inspiring Palestinian extremists to perpetrate more terrorist acts of the same kind.

Ori Ansbacher was found just three weeks after an elderly Israeli couple, Tamar and Yehuda Kadouri, were murdered by a Palestinian man at their home in another part of Jerusalem, Armon Hanatziv. The police have so far not run down the perpetrator. It was therefore doubly important to quickly solve the murder of Ori Ansbacher, who was laid to rest on Friday at Tekoa. The police and Shin Bet have assigned their most effective investigators and special resources to the case for a fast resolution.