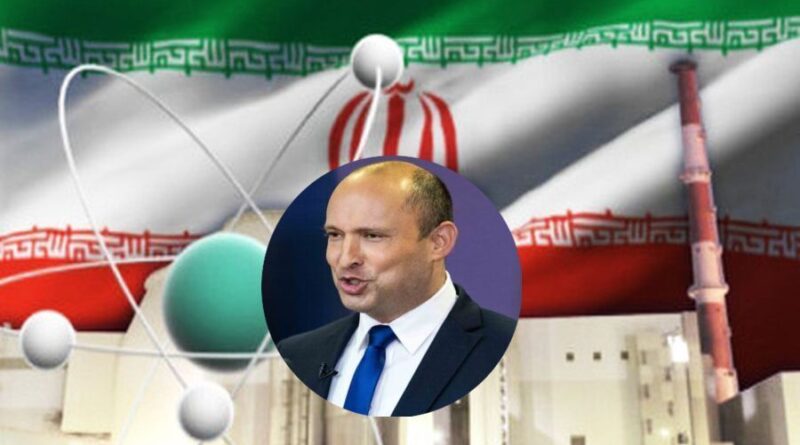 Iran’s nuclear breakout may soon be a “matter of weeks.” This assessment by US Secretary of State Antony Blinken’ on Monday, June 8, confronts the incoming Bennett-Lapid government with its first major challenge- indeed the most ominous test that has faced any past Israeli government.

Speaking to the House Foreign Affairs Committee, the US Secretary of State said that Iran has given no indication of returning to compliance with the 2015 nuclear deal and is meanwhile “galloping forward” with its nuclear program. “In some cases, enrichment is up to 20pc and even a small amount to 60pc. with more advanced centrifuges.” If this goes on, [breakout] will get down to a matter of weeks.,” he warned.

President Joe Biden’s drive to bring Iran back into compliance with the 2015 nuclear deal by diplomacy has been exploited by Tehran to shake off all restraints. Observers of the nuclear watchdog IAEA are now denied access to suspect nuclear facilities and its on-site cameras have been disconnected. DEBKAfile’s military and Iranian sources report that Tehran’s claims of “progress in negotiations” at the Vienna talks are a smokescreen to deceive the world on what is really happening.  Through back-channel communications, meanwhile, Tehran has warned Washington to forget about any progress until the end of July.

That date is significant because it gives Tehran the space it needs – a month to elect a new president on June 18 to replace the pro-diplomacy incumbent Hassan Rouhani and get him installed; two months, to “gallop” its nuclear program forward without restraint. By the time Iran returns to the table, its nuclear drive will have reached the point of no-return.

Defense Miniser Benny Gantz, after his talks in Washington last week, came back with a smooth assurance that Israel and the US would be able to resolve their differences over the Iranian nuclear issue in quiet talks behind closed doors. Ganz, however, is in between governments; and he does not speak for the incoming bosses, the security establishment or Israel Defense Forces. The conviction in those circles is that Israel is fast approaching its own point of no-return over a decision to launch direct military action, or else quite soon to accept an implacable enemy capable of manufacturing its own nuclear strike force.

Whether or not to embark on a military offensive against Iran will be one of the first decisions to land on the desk of the incoming prime minister, Naftali Bennett. Time is pressing, The Knesset Speaker has announced that the new “government of change” will be presented and sworn in next Sunday, June 13. Bennett’s political orientation leans to the nationalist hawkish right. However, under the new coalition deal, he and his more moderate, centrist partner in the power-sharing deal, must both okay government decisions. Suppose they don’t agree, who will determine whether or not Israel acts to pre-empt a nuclear-armed Iran?

The view heard in most security and military circles in Tel Aviv is that Prime Minister Bennett will not be granted much time to deliberate, Tehran is well aware of the changing political landscape in Jerusalem and will strike fast to test the speed and strength of the new government’s responses.