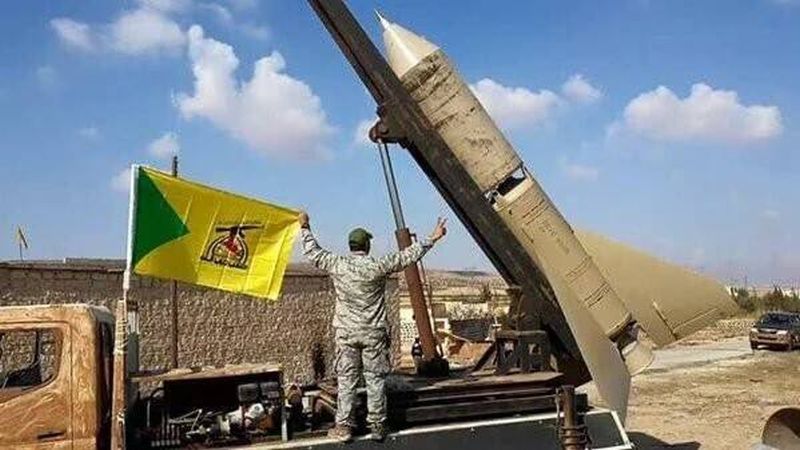 America’s first cyber attack on Iran on June 20, after the shooting down of a US drone, is tightly wrapped in secrecy. More information is forthcoming about another US cyberattack, three days later. This one took place in Lebanon and aimed at crippling the communications system for controlling the rocket fire of the Iraqi Kata’ib Hezbollah militia, one of Tehran’s key proxies, which had been located there. According to reports from Iran and regional military sources, the attack failed. This apparent failure has caused dismay in Israel and the Gulf region.

The powerful Iraqi Kata’ib Hezballah (Brigades of the Party of God) militia of 20,000 men, twin and collaborator of the Lebanese Hizballah, maintains forces in Iraq, Syria and Iran. It is one of the Iranian Revolutionary Guards’ (IRGC) most potent operational arms, since it was founded in 2003 to undermine US invasion forces in Iraq. Since then, it has been built into a full-scale army, provided with short- and medium-range rockets, and armored, heavy artillery, drone and light armed helicopter contingents.

Today, say DEBKA Weekly’s military sources, the Kata’ib Hezballah is assigned with harassing the US military in Iraq, and was responsible for the rockets which exploded near the US embassy in Baghdad’s fortified zone. According to information reaching US intelligence, the Brigades of the Party of God would act as spearhead if Tehran approved assaults on primary US bases in Syria and Iraq, notably Al Tanf and the Ain Al-Asad Air Base.

In a war with Israel, Kata’ib Hezballah has been assigned by Tehran to fly over from Iraq to fight for ts Lebanese partner, Hizballah’s Hassan Nasrallah. (A separate article deals with war tension in Israel amid another turbulent election campaign.) Our sources report that the White House opted to target this dangerous group for cyberattack in Lebanon, rather than its primary bases in Iraq and Syria, because it is there that Kata’b has established logistical command and control structure ready for the rapid intake of troops. Anticipating that this target would attract an American or Israeli cyberattack, DEBKA Weekly’s intelligence source report that Iran laid on the most advanced counter measures.