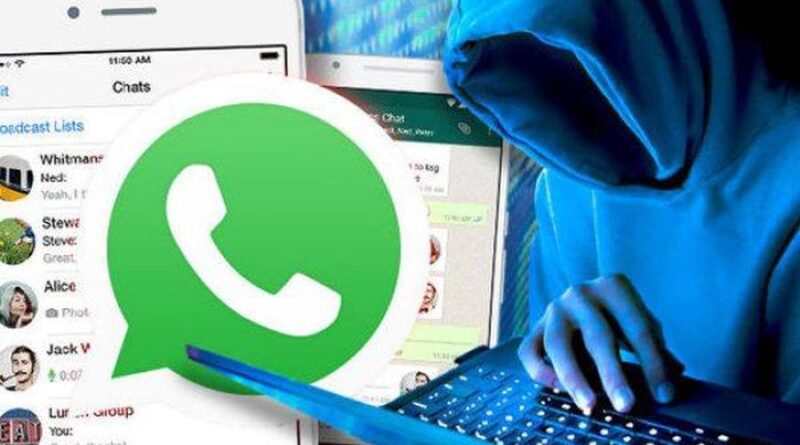 Five Israelis, four women and a man, were indicted on Wednesday, Jan. 12, at the Jerusalem district court for gathering intelligence and other services for an Iranian agent over some years. Posing as a Jew, their handler enlisted them through Facebook. They were rewarded with thousands of dollars.  All five were detained after long surveillance by the Shin Bet Security service, which revealed the case on Wednesday, and the Police 433 branch. Their identities were held back by a court gag order.

The Shin Bet disclosed that the suspects are all immigrants from Iran or of Iranian descent. They knew that “Ramod Namder” was an Iranian undercover operative yet continued to work for him, mostly using WhatsApp to transfer information. “Namder” never showed his face on the app, claiming his camera was broken.

One of the suspects, a woman of 40 resident of Holon, stayed in touch with him for years although she suspected his real role. Her tasks for him included photographing the US Consulate in Tel Aviv, as well as the local Interior Ministry office, the National Insurance building and the Holon shopping mall – complete with the security measures in place. The suspect’s husband often assisted her in performing those tasks, even though he too suspected “Namdar” of being an Iranian agent.

The couple were told to arrange for their son who was due to be drafted to ask for a posting with Military Intelligence (AMAN). The Iranian agent talked to the youth, who was not aware of the plot, by phone and offered to help improve his Farsi language skills. The same woman was also instructed by the Iranian handler to develop ties with senior security officials.

A second women, aged 57, a resident of Beit Shemesh, is charged with working with “Namder” for four years, during which she earned a total of $5,000 for various missions. She too was told to direct her son to join Military Intelligence and get hold from him of any military documents, his ID tag and photos of military ceremonies.

This suspect established in Bet Shemesh a club of ex-Iranians called “Mirage.” She passed on to her Iranian handler information on its members with photos and videos of their meetings. She too was instructed to photograph an American site, the US embassy in Jerusalem, but was thwarted by a security guard. She also fell down on a second task. After installing a massage studio at her home, wired with electronic devices and hidden cameras, she tried to develop a relationship with a female Knesset Member (name not released) in a bid to lure her into recorded self-incriminating remarks. This did not work out.

A third woman of 47, resident of Kfar Saba, admitted under questioning that on two occasions she had handed sums of money from their Iranian handler to the second suspect. The money reached her hands through two paths – a relative from Iran who visited Israel and a messenger from “Namder” whom she met in Turkey.

The fourth female suspect, aged 50, who lives in Jerusalem, had been in contact with the Iranian agent for around eighteen months before she was caught. She was paid 1,240 Australian dollars for services that included digging up requested pieces of information and helping open the door for “Namder” to invest in various Israeli business ventures and charity funds.

Over the past month, the Jerusalem branch of the prosecution filed with the Jerusalem district court serious indictments against the accused spies. A senior Shin Beit official said that Iran had been prevented from the commission of an extremely grave project, i.e., establishing a spy network inside Israel. The suspects were aware of their apparently innocent Iranian handler’s true function and yet did not scruple to maintain long ties with him and carry out his orders for substantial pay. “By their grave actions, those involved put themselves, their families and innocent Israeli citizens at risk,” said the official. “They not only passed secret information to Iranian intelligence, but also exposed confidential data on security at Israeli and American sites for their potential use as terrorist targets.