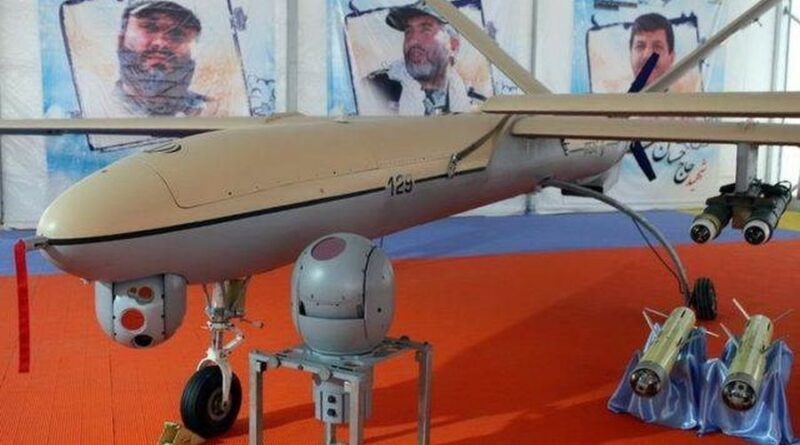 The Lebanese terrorist group Hizballah claimed to have kept a military UAV in the sky for 40 minutes on Friday, Feb.18 at a depth of 70km over northern Israel. The drone was on a surveillance mission. The intruder eluded Israeli jets, helicopters and Iron Dome air defense missiles before returning unscathed to base. This is now the subject of an IDF investigation.

Sirens alerted Galilee dwellers in northeastern Israel, as well as, for the first time since 2006, Jordanian Valley villages north of the Sea of Galilee. Two rounds of alerts a few minutes apart before noon on Friday, followed by explosions in mid-air, sent people running for cover. The military reported that a small flying object crossed into northern Israel from Lebanon and was tackled by the Air Force and Iron Dome air defense battery before turning tail. No reports of casualties or damage. Life has gone back to normal.

This was the second intrusion from Lebanon in 48 hours. On Thursday, a UAV was tracked as it flew over the border and was intercepted over Avivim.