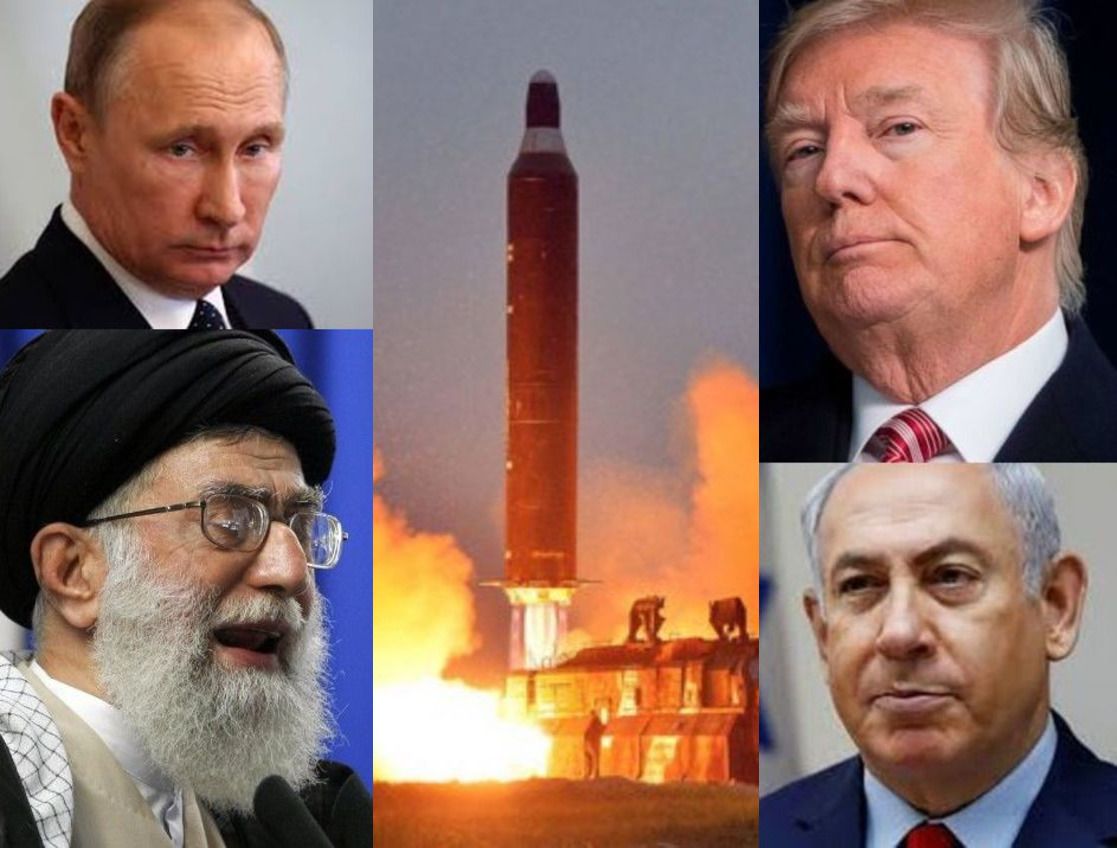 Trump took a big move in this game on Jan. 12 when he stipulated that Europe agree to overhaul the Iran nuclear accord on enrichment and ballistic missiles.

That condition, which President Donald Trump laid down for the future – when on Friday he met the deadline for re-certifying US sanction waivers and kept the 2015 nuclear accord in place – was just one facet of his administration’s frontal campaign against Iran. The main arena of this evolving pitched battle is Syria, DEBKAfile’s Washington and military sources report, and it targets not only Iran but also Russia. The Trump administration opted for this policy departure as the new year unfolded in the light of four game-changing developments:

A notable point made by that attack was that this time, unlike in most other air sorties in Syria, Israel was acting in conjunction with the United States. This was a reversal of Israel’s former strategy during the six years of the Syrian civil war. Until now, its military actions in Syria were kept separate from US operations in that country. The Israeli turnaround followed the revamping of US policy. Trump has dropped his former decision to limit US military action in Syria to fighting the Islamic State. He is now ready to go for the Iranian military presence in Syria including its proxy, Hizballah. This opened the door to closer US-Israeli military cooperation in Syria.

But there are also broader connotations: Syria finds itself back at the heart of Middle East strife. As the civil war winds down, that country is evolving into a pivotal arena  for big power competition, with the US and Israel lining up against Russia and Iran. Interestingly, the easing of tensions between Washington and Pyongyang has helped Washington switch its focus to  the jockeying for position in post-war Syria against two other rivals, Moscow and Tehran.

Prime Minister Binyamin Netanyahu has, for his part, done his utmost throughout the conflict to keep an open line of communication with Vladimir Putin and avoid colliding with Russian military elements in Syria. But it is hard to see how he can keep this up in the near future and avoid a clash between Israeli and Russian interests there. Still, in Jerusalem, Moscow was awarded good marks for staying silent over Israel’s latest air strike against the Iranian arms shipment at al-Quteifa.

Important light was shed on US intentions for Iran – even more clearly than President Trump’s future stipulations for abiding by the nuclear deal – when David Satterfield, Acting Assistant Secretary for Near Eastern Affairs, appeared a day earlier before the Senate Foreign Affairs Committee. Asked by Chris Murphy (D-Conn), “What functions do US troops serve in Syria besides fighting ISIS?” Satterfield and other aides with him declined to answer, except behind closed doors. Only when he was pressed hard by Bob Corker (R-Tenn.), and told he is obliged to answer, did Satterfield finally say: “We are deeply concerned with the activities of Iran, with the ability of Iran to enhance those activities through a greater ability to move materiel into Syria. And I would rather leave the discussion at that point.”

57 thoughts on “Four players jockeying for post-war positions in Syria. US & Israel vs Russia & Iran”