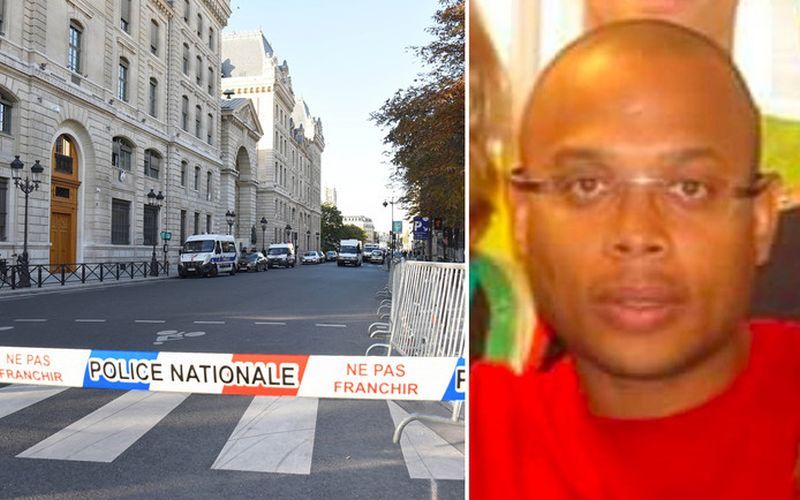 France’s interior minister Christophe Castaner did his best to accentuate the feats of the counter-terrorism authorities’ efforts after an IT specialist with security clearance killed three officers and one civilian at a Paris police station.

Some 59 terrorist attacks had been prevented since 2003, the minister told reporters on Monday, Oct. 7, three since the beginning of the year. But he left out the more telling statistics: Jihadists in France have in the past 16 years perpetrated 34 terrorist attacks, murdered 260 people and injured more than a thousand.

Every French president since 2003, including the incumbent Emmanuel Macron, has publicly declared the war on terror as his highest priority. Yet Castaner admitted that the threat of terror remained “high to very high.”

There is clearly something seriously amiss in the agencies’ handling, culture and procedures, if it was possible for an employee to carry out a murderous attack on his colleagues at the Paris Police Prefecture.

The Paris Police Prefecture supervises the Paris Police force, the Paris Fire Brigade and administrative departments responsible for issuing ID cards and driving licenses and the monitoring of alien residents. The Prefecture is also in charge of security in the wider Ile-de-France region – the “Prefect for the Defense” zone, and, since 2017, for the three main airports of the French capital, Charles de Gaulle, Orly and Le Bourget.

Its headquarters are located at the Place Louis Lepine on the Ile de la Cite in a building that was built to serve the Republican Guard from 1863 to 1867.

That building, on Thursday, Oct. 3, was the scene of a terrorist attack which, more than any other, exposed the lingering weaknesses of France’s anti-terror agencies. Mikhael Harpon, 45, an IT specialist employed in administration work at the station for 16 years, stabbed six colleagues, killing three police officers and one member of the support staff, as well as injuring two others. Police officers who rushed to the scene of the slaughter opened fire and killed the attacker in the building’s main courtyard.

The killer held military secrecy security clearance, which gave him access to restricted information, such as the watch list of terror suspects, the addresses of police officers and data on French citizens and their families, who had returned home after fighting for the Islamic State in Syria.

Only after the event, did a counter terrorism probe discover that Harpon’s conversion to radical Islam had long been known to his colleagues, but never reported to the relevant authorities:

DEBKA Weekly’s counterterrorism sources list the discoveries made in this probe:

• Mikhael Harpon had converted to Islam a decade earlier. This was admitted by Paris Prosecutor Jean Francois Ricard.

• He was attending mosque prayers twice a day.

• He was in contact with Salafist Islamist movement members

• He had stopped wearing Western clothes and refrained from talking to women outside his family.

• He vocally praised ISIS atrocities, especially the Charlie Hebdo terror attacks which rocked Paris in 2015: two brothers Said and Cherif Kouach burst into this satirical magazine’s offices armed with rifles and other weapons. They killed 12 people and injured 11 others.

• Harpon was close to the hate preacher in the Val-d’Oise who is known to French intelligence agencies.

• Investigators searching his phone and office found a USB flash drive full of ISIS propaganda including videos of beheadings. They are now probing his possible link with the 2016 Magnaville stabbing, in which two police officers were killed at their homes by the jihadist Laros Abballa, who had pledged allegiance to the Islamic State.

• Before launching his attack, Harpon exchange 33 messages with his Muslim wife, embellished with such slogans as “Allah Akhbar” and “Follow our much-loved Prophet Muhammad and meditate on the Quran.”

• French police officers, his colleagues at the Paris Police Prefecture, saw the changes in Harpon, but after discussing his obvious radicalization decided it would not be wise to report him to their superiors, since the information would not be well received and would affect their own situation at work.

After the event, Castaner defended the various agencies’ record in fighting terror and rejected demands for him to resign after the deadly attack at the police station. He promised that any faults in performance would be corrected.