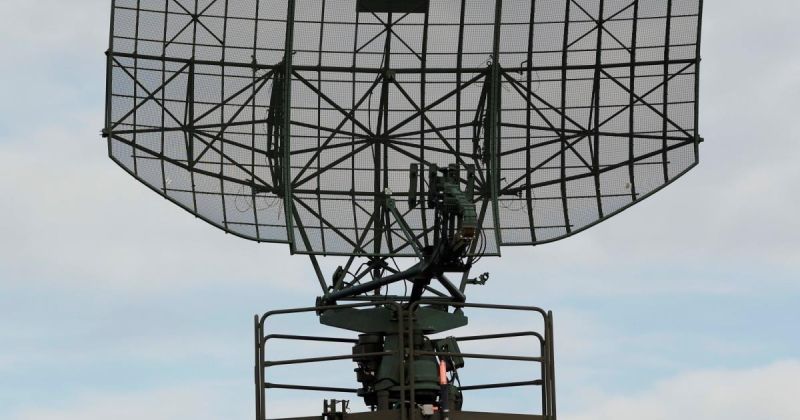 France customarily confines its military operations to Africa, where its forces have been combating jihadist terrorist groups for some years. However, President Emmanuel Macron has departed from this practice to deploy military strength to the Middle East. Like other governments, he soon discovered that in this incendiary region, it is not enough to work directly with local host countries; coordination can’t be avoided with one of the two big powers calling the shots there – Washington, Moscow or both.

In the event, Macron swallowed his differences with US President Donald Trump on many Middle East issues, especially Iran – Macron strongly criticized Trump for pulling the US out of the 2015 nuclear accord, which France backs – and set about talking to Washington before embarking on France’s latest military initiatives in the Middle East.

In a speech to a French military audience on Thursday, Jan. 16, he revealed that the “Jaguar Task Force” had been deployed in “record time” in “the Arabian Peninsula and Arab Gulf,” where tensions are mounting, “for contributing to reassuring allies.”

The president gave no details, but French officials reported that a radar system had been installed on the eastern coast of the oil kingdom facing the Gulf in the wake of Iran’s missile attacks in September on Saudi oil infrastructure.

DEBKA Weekly infers from this disclosure that France has undertaken to shoulder the defense of Saudi Arabia’s eastern coast opposite Iran against any more Iranian missile attacks or commando raids for strikes on the kingdom’s oil facilities.

The Jaguar Task Force is a small, highly skilled and trained special operations force. It focuses on tactics and teamwork, specializes in security and quick reaction and is armed with the most advanced military tactics, techniques and procedures. This force is capable of a broad range of missions, including counterterrorism operations.

This is not the first partnership forged between Riyadh and France for safeguarding the Saudi throne, as President Macron and Saudi Crown Prince Mohammed bin Salman have no doubt discovered. Four decades ago, in 1979, France was asked to help Riyadh put down an uprising of religious tribal fighters, who had reached the Great Mosque of Mecca and were barricaded there. This assault badly shook the Saudi throne both as rulers of the oil kingdom and Guardians of Islam’s holiest shrines. France responded by sending over a newly created special unit for combating terrorists, and the uprising was soon suppressed.

History repeated itself when Riyadh turned again to Paris for protection after Iran’s Sept. 14 cruise missile/drone attack on Saudi oil which cut production in half. The Saudis took care, like the French, to clear this step with US Middle East Central Command headquarters.

Paris was specifically asked to station a special operations unit plus an early warning system on the Saudi coast facing Iran, after word reached US and Saudi intelligence that the Iranian Revolutionary Guards were training commando units for landings on Saudi coastal oil terminals and raids on its oil fields in the interior.