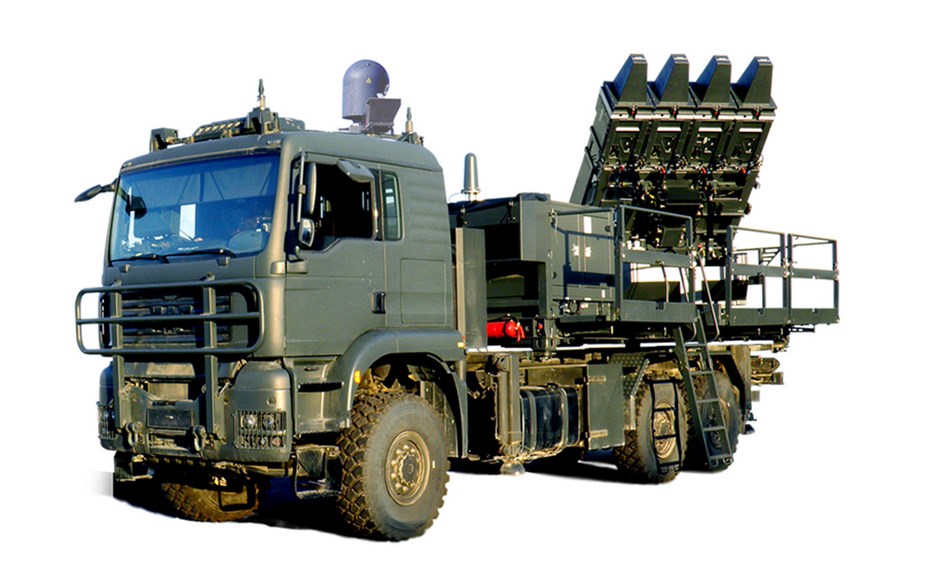 Israeli firms have finished installing the advanced Spyder-MR air defense system for the Great Ethiopian Renaissance Dam upstream of the Nile – in the face of discord with Egypt.

Cairo has strongly resisted the construction of Ethiopia’s mega-dam as a threat to its water security. It is estimated that the new dam when filled will store up to 74 billion cubic meters of water, equal to twice the average annual flow of the Nile at the Sudanese-Egyptian border. Half Egypt’s population lives and subsists on the Nile River basin and its fast-growing numbers already present the country with a massive water deficit. Cairo, which for decades has enjoyed hegemony over its source of life, one of the world’s major rivers, is not appeased by Addis Ababa’s assurances.

Ethiopia has high hopes of the great dam as a major economic boost. Its 15 turbines are planned to double or treble its power industry, create new jobs in and outside farming and export energy to its neighbors.

Our military sources report that Addis chose the Spyder-MR air defense system to shield the Great Renaissance Dam project after watching its performance in the Indian-Pakistani clashes in Kashmir five months ago. It is the only system known to be capable of simultaneously launching two different types of missile – a Python-5 (5km range) and Derby-6 (50km range). Spyder-MR is the product of three Israeli firms, Rafael, which makes the missiles: the MBT Missiles Division of Israel Aerospace Industries – the trucks on which the missiles are mounted; and Elta Systems for the radar.
Work on installing the air defense system which began in May has just been completed.

Our sources also report that frequent calls came from the office of Egyptian President Abdel Fatteh El-Sisi in an effort to dissuade Israel from installing the Spyder-MR on the great Ethiopian dam, but the prime minister’s office in Jerusalem decided to go ahead with it just the same.