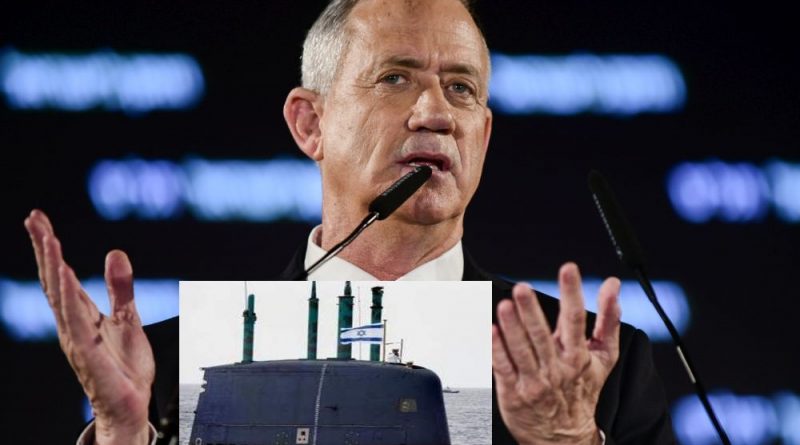 It’s either unity or a costly fourth ballot, said Kahol Lavan leader Benny Gantz in an emotional broadcast to the nation Monday night, April 13, the last day of his mandate for forming a government. Turning to Likud leader PM Binyamin Netanyahu, he said: “This is our moment of truth.” A caretaker government can’t cope with the colossal challenges posed by the coronavirus crisis, dead victims piling up, a million jobless,  destitute families and the huge task of putting the country back on its feet. “You need to have me aboard,” he stressed.

The response from the prime minister’s office was instantaneous: “Let’s meet tonight and sign the deal, “said Netanyahu.

While declaring that he was putting self-interest and politics to one side, Gantz nevertheless touched on the most sensitive point at issue when he said he would never move from his principles on “democracy and the rule of law.” This phrase has been taken by Likud as a euphemism for defending the prosecution’s corruption case against the prime minister.

On Thursday, the Knesset ends its Passover recess and goes back to the business of legislation under its new Speaker… Benny Gantz. His party had pledged in its election campaign to enact a law disqualifying a person under indictment for heading a government. If he goes through with this law, Likud will drop unity talks and accuse Gantz of insincerity in seeking a power-sharing accord. This will bring a fourth election that much closer, since President Reuven Rivlin has said he will not pass the premiership candidacy to Netanyahu – that is, of course, unless he can muster a parliamentary majority for a new government coalition in the coming 21 days remaining for this attempt.

Coronavirus cases in Israel rose by Monday night to 11,586, of whom 183 were in serious condition and 132 on respirators. The number of dead reached 116.