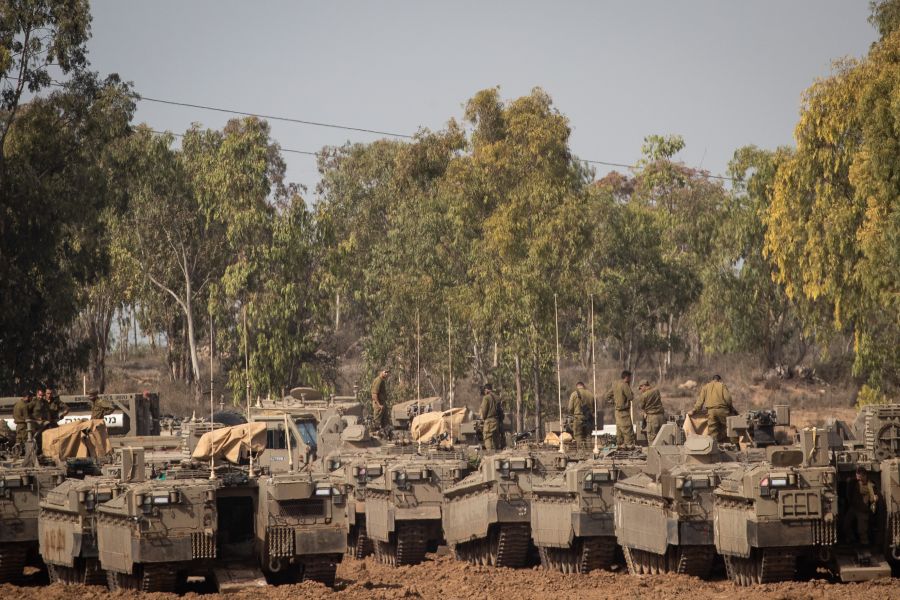 UN Middle East peace envoy Nickolay Mladenov knew from bitter experience what he was talking about when he said on Thursday, Nov. 14 that the UN and Egypt had “worked hard to prevent the most dangerous escalation in and around Gaza from leading to war” and “the coming hours and days were critical.”

According to established Gaza routine, the Palestinian side habitually declares a ceasefire has been agreed, and then violates it, while Israel officials hold silent. This time, the only sign that Israel went along with the truce negotiated by the UN and Egypt, was the IDF’s approval to reopen schools and restore normal life across most of Israel, with the exception of the most heavily battered communities adjacent to the Gaza Strip, West Lachish and Hof Ashkelon.

Rocket sirens were heard there early Thursday 90 hours after the truce was said by Islamic Jihad and Egyptian officials to have gone into effect at 5.30 a.m. It came at the end of 48 hours of massive Jihad rocket fire and systematic Israeli air strikes to destroy its infrastructure, following the killing of the Islamic Jihad’s northern Gaza commander Baha Abu Al-Atta.

The ceasefire, which was quickly proven fragile in its first hours, faces its first real test on Friday, Nov. 15, when the Gaza-Israeli border has for the past eighteen months erupted into weekly clashes between Palestinian rioters hurling explosives and grenades pressing against the border and their targets, armed Israeli soldiers, pushing them back, using live ammunition when tear gas fails.

The Islamic Jihad is expected to exploit the next Friday disturbance as cover for lethal attacks on Israeli troops or a civilian target, after 430 rockets fired in a 48-hour blitz failed to cause a single Israeli death. The group is also capable of claiming that Israel had violated the truce terms at the event as a pretext for resuming its rocket attacks.

This pessimistic forecast rests on past experience of Gaza ceasefires. Islamic Jihad is wont to stage violent finales in order to claim it had the last word (or shot) in a conflict with Israel. Therefore, if the truce holds up until Friday afternoon, its fate will be determined then. IDF concentrations therefore remain massed on the Gaza border along with heavy military hardware.