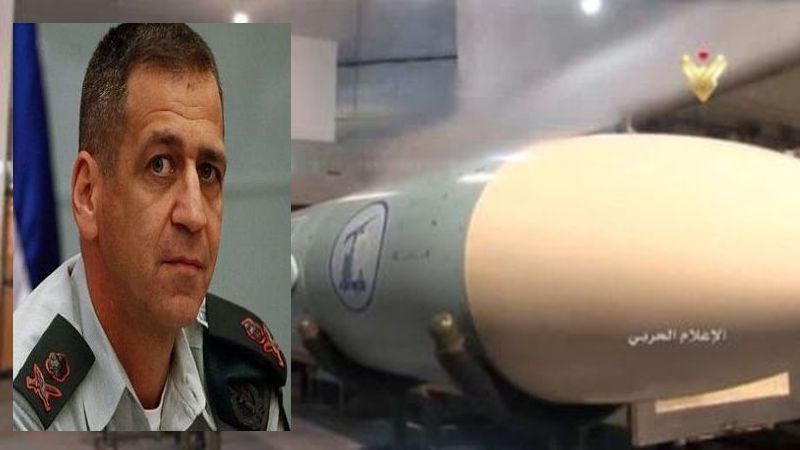 IDF Chief of Staff Lt. Gen. Aviv Kochavi launched his “we are changing the equation” campaign against Hizballah with a drone attack on Beirut’s Dahya district last Saturday, Aug. 24, with no official disclosure of its real target.

DEBKAfile’s military sources find Gen. Kochavi running this campaign in person. He is the first Israel military chief to be granted by the prime minister and defense minister full latitude for a war operation, after first presenting his plan for crushing Hizballah’s tools of war to the national security-foreign affairs cabinet.

When a northern front commander asked the chief of staff this week: What if the government interferes? He replied: They’ve given me a free hand.
Since the Dahya operation, the army chief has been stalking Hizballah in slow steps up to the brink of war.

By these steps, Kochavi is challenging Nasrallah to follow through on his threats of revenge, while making sure he appreciates the high price tag attached to such action: Any Hizballah attack on  Israel – large or small in scale – would result in the destruction of Hizballah’s missile arsenal together with other offensive systems, such as its fleet of explosive UAVs.

The chief of staff’s plan stemmed from a determination never to let Hizballah launch the kind of war of attrition which Yemen’s Houthi rebels are waging against Saudi Arabia with sporadic assaults of ballistic missiles and armed drones against the kingdom’s strategic military and civilian facilities. Hizballah has recently accumulated the weapons for launching this sort of cross-border aggression against Israel. Kochavi is resolved to cut down this mountain of deadly weaponry before it is activated, even if this takes weeks or more.

In conversations with the leaders of local council and communities of northern Israel this week, the general said there are no guarantees for how this campaign turns out, or if and when Iran may step in to support its Lebanese proxy. Tehran may see the total destruction of the Hizballah arsenal, in whose buildup the Islamic regime has invested heavily for many years, as a direct assault on a vital national security interest – especially since Israel extended its reach to the Iraqi sector.
Kochavi also explained in his round of the northern communities that Israel was changing the equation in view of the changed, more threatening, circumstances arising since the Israel-Hizballah ceasefire, confirmed by UN Security Council Res 1701, ended the 2006 war. Israel then pledged not to initiate hostile operations against Hizballah. Since then, this Shiite group’s troops have been fighting outside Lebanon in Syria under the command of Iranian officers, hand in glove with a regime sworn to annihilate Israel and beginning to upgrade Nasrallah’s missiles for high-precision attacks.

Kochavi now confronts Hizballah’s Hassan Nasrallah with two broad options. He can defer his revenge attack and wait for a move opportune moment, or he can go for broke in the coming hours. Whichever course he chooses, he will understand that the third round of the Hizballah-Israel war to be fought in 13 years has begun and it will take place in a different scenario.