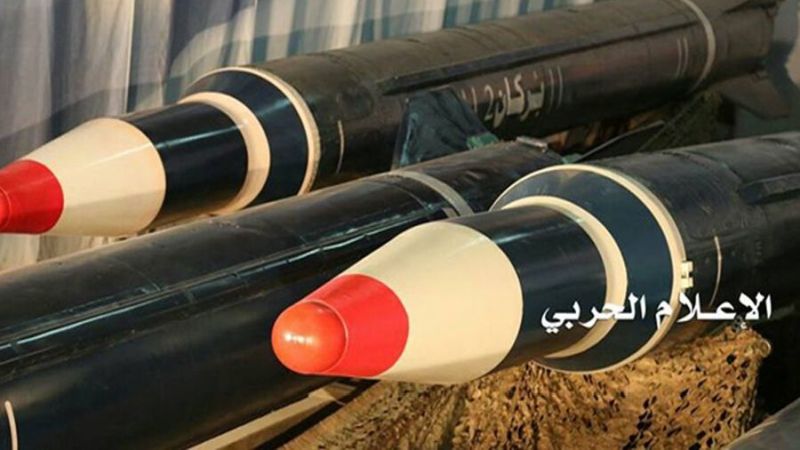 Since last Saturday, Nov. 4, Iran and Saudi Arabia have been marching steadily towards a major military confrontation, watched closely by the Trump administration. It is likely to erupt in the Gulf region, after which sparks may fly to other parts of the Middle East.

Much of this issue is devoted to the reports and insights garnered by DEBKA Weekly’s military and intelligence sources on the ominous rumbles set up by major events shaking the ground in Saudi Arabia, Iran, the United Arab Republic and Lebanon, which are also sensed by Syria, Iraq, Yemen, the Kurds, the Palestinians, Egypt and Israel.

The fire’s first sparks hit Lebanon on Nov. 4, hours before the massive Saudi purge (which merits an article to itself in this issue), when Saad Hariri, the Sunni prime minister of Lebanon, resigned with a loud flourish after a face to face in Beirut with Ali Akbar Velayati, the senior foreign affairs adviser of Ayatollah Ali Khamenei. After a terse statement, stressing “common interests for Lebanon,” Hariri jumped on his private plane and flew to Riyadh. On arrival he announced his resignation in a broadcast from the Saudi capital. He went on to denounce Iran for plotting an attempt on his life and sowing “fear and destruction” in several countries, including his ownn.

Shortly after the broadcast, an Iranian-made Burkan 2H ballistic missile was winging towards Riyadh’s King Khaled Airport, launched by Iran-backed Yemeni Houthi insurgents. It was intercepted in time.

This was the first time the Houthis had aimed a ballistic missile at the Saudi capital.

On Monday, Nov. 6, Saudi Foreign Minister Adel Al Jubeir called the missile attack on Riyadh by Iran-backed militias in Yemen an Iranian “act of war” against which the kingdom had the right to defend itself.

Later, he accused Hizballah agents in Yemen of actually launching the missile.

The Saudi-led military coalition fighting the Yemen insurgents maintained: “Iran’s role and its direct command of its Houthi proxy in this matter constitutes a clear act of aggression that targets neighboring countries, and threatens peace and security in the region and globally. The attack could be considered an act of war against the kingdom of Saudi Arabia.”

This statement was accompanied by an order from Riyadh to impose a sea, land and air blockade on the roads between central Arabia and Yemen and Yemen’si air and sea ports, including Hudaydah, through which the war-torn country’s upplies of food and medicines are delivered.

The Saudis are clearly willing to starve the Houthis into surrender.

But the Iranians were ready with their response. DEBKA Weekly’s sources report that the next thing heard from Tehran on Monday afternoon, was a message flashed through its back-channel routes to the Gulf emirates through Oman that Iran had no intention of standing around and waiting for the Saudis to fire off a military riposte. Just as their missile was on its way to Riyadh hours after Hariri’s denunciation, their Yemen-based missiles were pointing at the ports and air fields of Dubai and Abu Dhabi as of Monday.

The US Fifth Fleet Command in the Gulf and the air and naval forces of Egypt, Saudi Arabia, the UAE and Kuwait were abruptly put on readiness for attack.

By Monday night, therefore, Iran and Saudi Arabia were not just ramping up their war of words, but standing on the brink of a military showdown.

Yet to be determined is the initial venue. Our military and intelligence sources foresee the potential blaze not just engulfing the Gulf and the Red Sea regions, where Saudi Arabia, the UAE, Qatar, Yemen, and parts of Iraqi Kurdistan are in direct line, but spreading outward to Israel, Syria and the Palestinians – all places where Iran has established a foothold or is targeting – either as an enemy or for further expansion.

Lebanon was the first to catch fire. But the two big powers, the United States and Russia, will mostly likely be drawn in, since both maintain a military presence and allies in the arena, notably in Syria, Iraq, Israel, Jordan, Saudi Arabia and Yemen.

Separate articles in this issue will deal with specific ramifications.