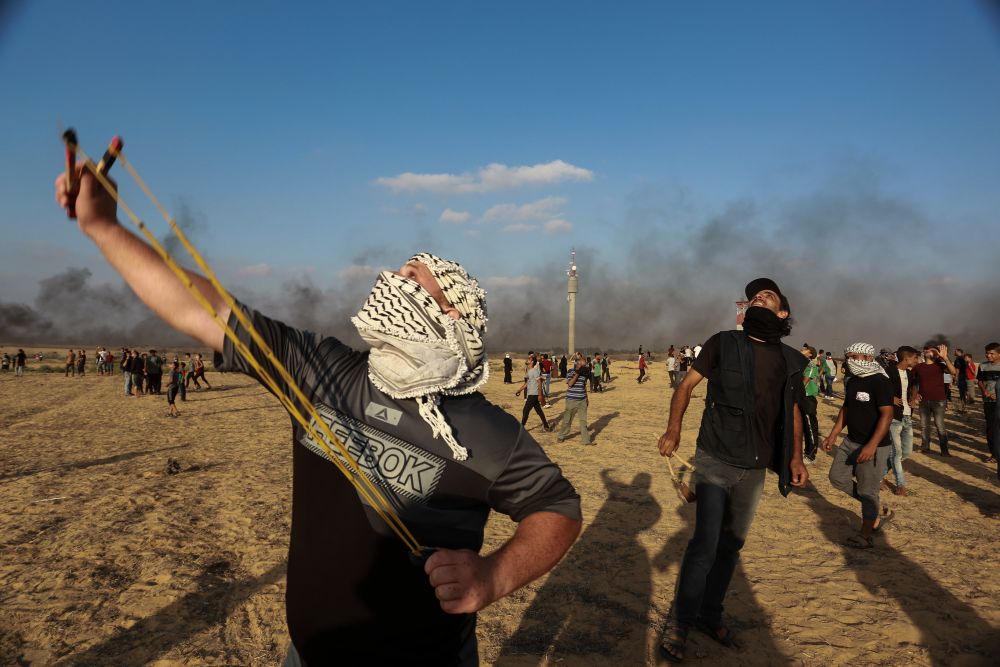 Both Israel and the Palestinian Authority are for once of one mind: They totally reject the exorbitant demands Hamas negotiators slapped down in Cairo for a long-term truce.
On Wednesday, Aug. 8, Hamas negotiators put a list of unreal demands before truce broker Egyptian General Intelligence Director Gen. Kemal Abbas in Cairo. The response from Jerusalem was that they are “totally unacceptable” and Israel did not intend to even start considering them. Palestinian Authority Chairman Mahmoud Abbas signaled his rejection from Qatar.
And so, while Hamas called for a “long-term truce” its tactics produced the opposite effect and brought the indirect negotiations to a dead end.
The Palestinian terrorist organization’s four main demands are reported here by DEBKAfile:

Our sources note that Hamas has critically ratcheted up its conditions for a ceasefire compared with previous rounds of talks in Cairo. The military restraint policy against Hamas terror pursued by Prime Minister Binyamin Netanyahu, Defense Minister Avigdor Lieberman and IDF Chief of Staff Lt. Gen. Gady Eisenkot, has led Palestinian extremists to believe they can bend Israel to their will by holding out the uncertain prospect of  peace and quiet. Opening the gates of Gaza for thousands of Palestinians to swarm into Israel is a recipe for the revival of yet another mass suicide terror campaign in a short time.

While discussing a truce, Hamas is keeping the level of violence high: A couple of rockets from Gaza landed in Sderot Wednesday night, after two Gazan shooting incidents in two days and dozens of kites and balloons continue without pause to ravage the Israeli countryside.