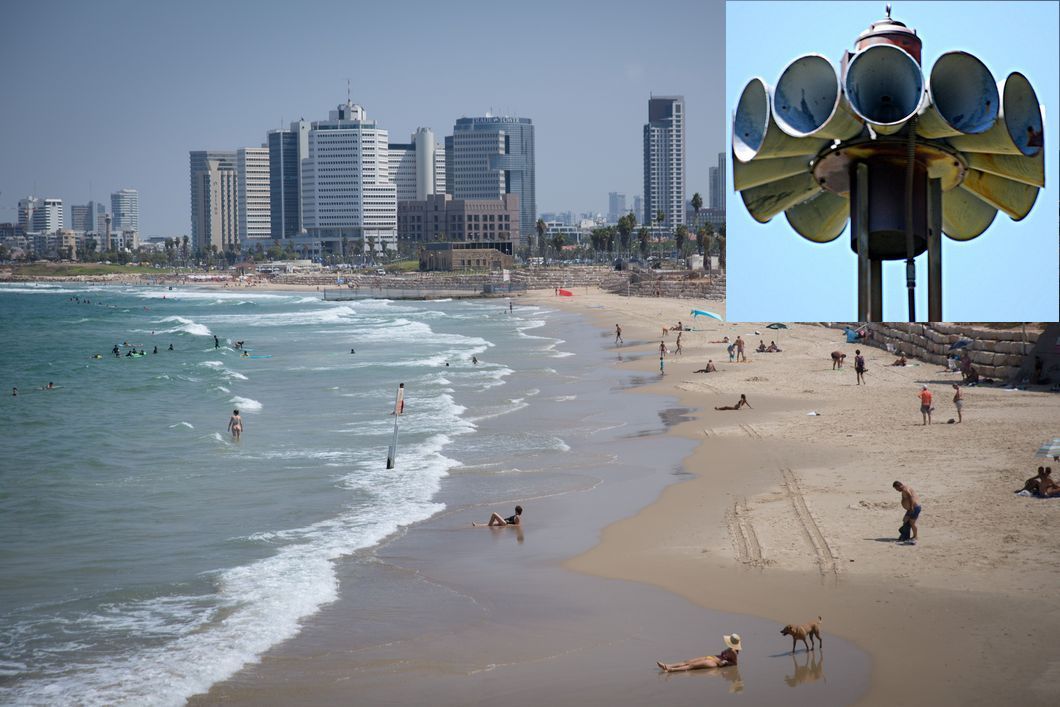 Where did Hamas leader Yahya Sinwar find the gall to boast on Thursday, Aug. 30, that Tel Aviv could be kept under rocket fire from Gaza for six months? Or claim that it would take five minutes to empty the entire rocket stock Hamas launched against Israel in the 51 days of the last war? Even through he embellished Hamas capabilities, these threats are real. So who is responsible for Sinwar’s self-assurance? And how come that after weeks and months of talks through Egypt’s good offices, a long-term truce is still out of sight – or even a limited ceasefire? The IDF can only claim an unwritten deal with Hamas for “quiet to be met with quiet.” But, as Sinwar now demonstrates, Hamas retains firm hold on the option to resume rocket fire at any given moment.

In recent weeks, Hamas operatives have taken to shooting only on Fridays when Palestinian “demonstrators” hurl firebombs and grenades against IDF soldiers guarding the Israeli-Gaza border fence.  Israel exercises restraint, so as not to allow such “minor” incidents to jeopardize existing “understandings” or the prospects of the talks ongoing in Cairo for a long-term truce accord. The incendiary balloons and kites have also become a non-issue – partly because their numbers have decreased and partly because officials attribute every new fire to hot, dry summer conditions.

But this pretext of ongoing truce talks is hollow because those talks were a non-starter from the word go. The empty Israel rhetoric, presenting an accommodation with Hamas as a realistic prospect, was negated by none other than US Ambassador David Friedman. In a telephone briefing on Tuesday to members of the American Jewish Congress, the US diplomat pointed out that “there is no capacity to have peace with the Palestinians unless there’s peace with all the Palestinians, including the million and a half in Gaza.” He went on to clarify “If you go around the PA and somehow try to restructure Gaza without them, you’re giving a tremendous prize to Hamas…” – i.e. a tremendous prize to for terrorism. Friedman evidently had little hope of the haggling in Cairo on a truce coming to anything, when years of efforts to mediate a reconciliation between Hamas and the PA came to nothing.
Whereas Egypt, Hamas and the Palestinian Authority are locked in perpetually stalemated negotiations, Israel’s leaders appear to be satisfied with keeping the conflict with Hamas in the Gaza Strip vague and unresolved.  – out of political considerations. Prime Minister Binyamin Netanyahu and Defense Minister Avigdor Lieberman are disinclined to embark on a military operation in the Gaza Strip – or even a minor escalation. The defense minister is constantly faulted for this by Education Minister Naftali Bennett. But behind this war of words, three right-of-center parties, Netanyahu’s Likud, Lieberman’s Yisrael Beitenu and Bennett’s Jewish Home, are girding to fight each other in the coming national election, amid speculation of a snap ballot in the spring.
The Hamas leader meanwhile flits easily between two worlds. “We do not want a military confrontation, but we are not afraid of one either,” he said. “Our tunnels have doubled since the last war and our rockets are bigger and more accurate.” At the same time, he urged Egypt to continue its efforts to achieve calm –“even at the price of renouncing a Palestinian reconciliation.”