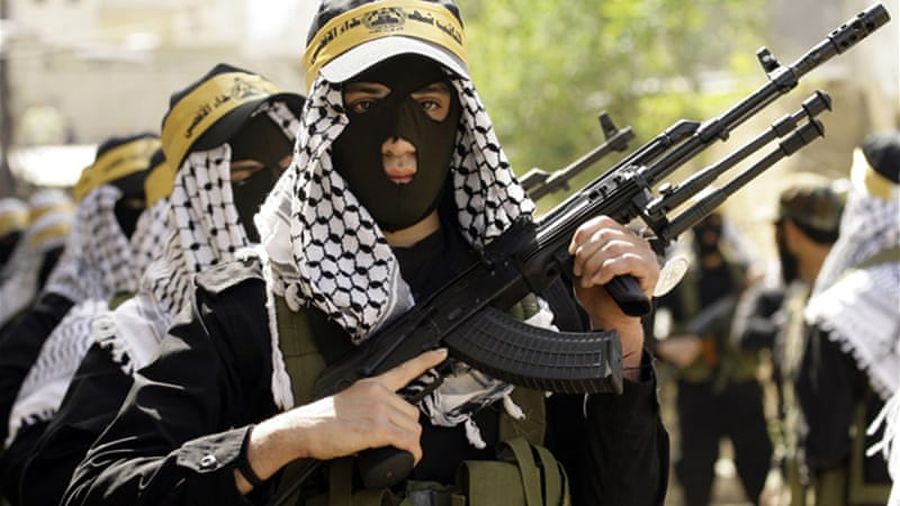 Hamas’s military wing, Ezz e-Din al-Qassam, was not persuaded by the excessive concessions that Israel and Egypt granted the Gaza Strip to give up the mob violence of firebombs and grenades against Israeli troops guarding the Gaza border in the past year, or to withhold the explosive balloons and rocket volleys aimed into Israel.  Relative calm for the time being was not bought by the monthly river of Qatari dollars or the cash released by a UN fund which had collected $300 m from donor governments. While pretending to Israel and Egypt to be ready for a long-term truce, Hamas leaders have by no means given up on their terror campaign against Israel. Far from it. They have simply decided that the Gaza confrontation has done its work and yielded lucrative returns and were persuaded to switch fronts and move north into Lebanon.

This was not Hamas’ brainchild. It came from Iran’s Middle East commander, Al Qods chief Gen. Qassem Soleimani. He directed the Hizballah secretary Hassan Nasrallah to sell it to two Hamas leaders, Saleh al-Arouri, head of the organization’s terror networks, who was spending time in Beirut, and Osama Hamdan, head of Hamas’ Lebanese office.

The Soleimani plan hinges on Hizballah raising a new Palestinian force of 3,000 recruits from the Palestinian refugee camps in Lebanon under the label of “The Hamas Return,” the sequel to the “March of Return” applied to the violence emanating from Gaza in the past year. These recruits would undergo a special three-month training course, at the end of which they would be given arms, including heavy artillery and short-range surface rockets, and posted in South Lebanon opposite the Israeli border. But before then, the first Palestinian recruits were to be placed in position in time for Israel’s Independence Day on May 9.

DEBKAfile’s counter-terrorism sources disclose that some 2,500 young Palestinians men have already enlisted to the new Hamas force and are undergoing training at Hizballah facilities in central Lebanon and the Beqaa Valley. Most have come from the refugee camps outside Sidon and Tyre, and in Beirut and Baalbek. Hamas has made its senior representative in Lebanon, Osama Hamdan, responsible for the new militia.

This week, Lebanese intelligence chiefs warned Hamdan and Arouri that Israeli intelligence and its special forces are preparing to attack the leaders of the “Hamas Return” militia and the Hizballah facilities where they are training, in order to nip the entire project in the bud before it is ready for action.