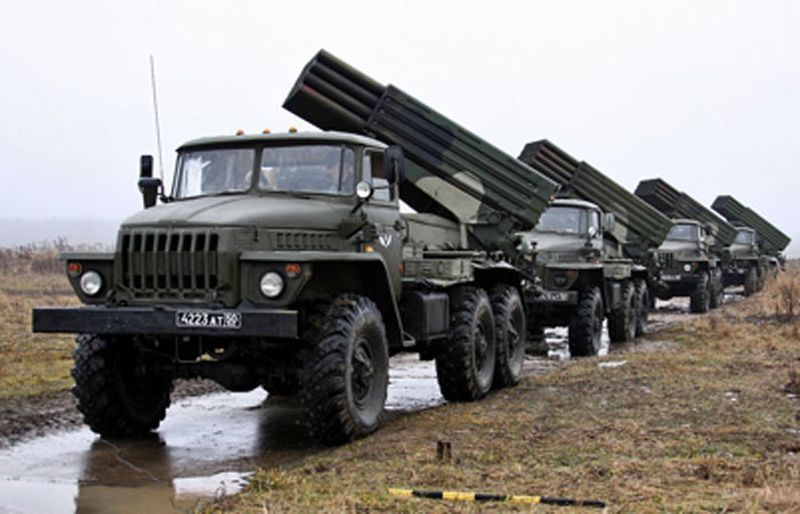 The propaganda machinery of Iran, Hizballah and Hamas showcased this week’s visit to Tehran by the Palestinian Hamas’s top leaders and their audience with supreme leader Ayatollah Ali Khamenei in glowing terms: “The Islamic Republic of Iran and the Hamas movement have rebuilt the mutual trust between them,” they said. Following two years “in which “the latter has gone back to its position with the Resistance movement,” Hamas “will soon be joining a joint defensive alliance with fellow members of the axis.”

Combined with the data reaching DEBKA Weekly’s intelligence sources, this opaque language covers Tehran’s handing over to the Lebanese Shiite Hizballah the management of Hamas-Iran relations within the “Resistance Movement.”

This role surfaced on July 24, when Hizballah’s deputy chairman Sheikh Na’im Qassem stepped forward to announce that his organization was leading the effort to resolve the quarrel between the Syrian ruler Bashar Assad and Hamas “as that organization moves ever closer to the Resistance Axis.”

The Shiite group’s effort is tough going. Assad says that, although he is not averse to burying the hatchet with Hamas, whom he accuses of betraying him by siding with the Syrian rebels in the civil war, he won’t on any account let them reestablish their Damascus headquarters, or operate in the Palestinian camps around Damascus.

The Hamas delegation, led by its terrorist operations chief Salih al-Arouri, had a more pressing errand in Tehran than resolving its dispute with the Syrian ruler. They had come to plead for Iranian-made BM-21 Grad multiple launch rocket systems, the same as Tehran supplies to the Yemeni Houthi insurgents.

Asked by Iranian officials why they needed a weapon capable of reaching all parts of Israel, the sort answer was: to blanket the entire Tel Aviv region with a hail of rockets.

The Iranians said they needed time and more discussion before deciding on the Hamas request.

The BM-21 Grad artillery rocket system has 40 launching tubes for 122mm rockets with a range of 750km that can carry incendiary, chemical, smoke, illumination or cluster warheads (for anti-tank or anti-personnel submunitions) from the cab of a vehicle or remotely. It takes no more than 2 minutes to prepare the launcher vehicle for firing. The BM-21 is reloaded manually by the crew from an escorting truck. Reloading takes 10 minutes. This speed of deployment reduces the threat of counter-fire.

DEBKA Weekly reveals that the true reason behind Hamas’ request was a breakdown in its missile capabilities, which the rulers of Gaza are keeping very dark. On July 9, during the Palestinian organization’s first large-scale military exercise, 13 rockets of different types were test-launched from Gaza over the Mediterranean Sea as practice for a major rocket attack on Israel. The exercise was a flop. More than half the rockets fell and exploded far wide of their targets. Around 30pc misfunctioned, either because their parts had been sloppily assembled or their metal parts had sprung cracks.

Hamas stores its thousands of rockets and missiles in secret underground bunkers under Gaza’s sand hills in conditions of poor maintenance. The military exercise found many unfit for use. The chiefs of Hamas’ armed wing, Ezz e-Din Al-Qassam, believe that their only recourse for saving their rocket capabilities is to acquire Iranian BM-21 Grads. They are waiting on tenterhooks for an answer from Tehran.