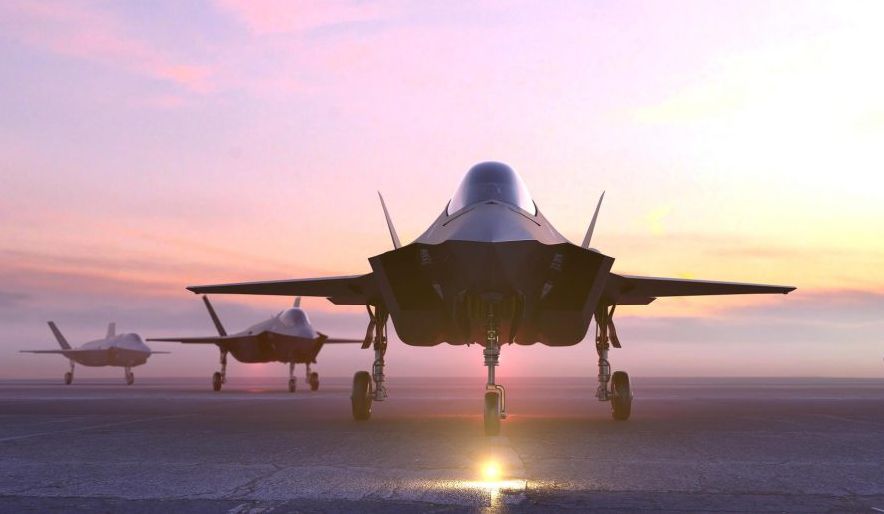 Unfriendly leaks relating to Israel, the IDF, its weapons and interaction with the US come from Russian defense department “sources” every few days, causing unease in Jerusalem and the IDF high command. Of late, these anonymous “revelations” have become more hostile with attempts to denigrate the IDF’s image and capabilities.

On Sunday, Nov. 10, Russian military sites claimed that the US Air Force is planning to deploy its F-35 stealth planes in Israel and is building hundreds of hangars which will provide 252,000 sq. m. of space for hundreds of those warplanes. They will be in position to counter the Russian military presence “in Iran and Syria.”

A day earlier, on Saturday, those Russian outlets carried an extensive account of how its [DEBKAfile: elderly] medium-range Tochka tactical missile (codenamed in the West SS-21-Scarab) overpowered Israel’s intermediate air defense David’s Sling’s electronic and guidance systems. According to this account, Tochka overrode the Israeli missile’s self-destruct order when it fell into Syrian military hands and Russian engineers were able to explore and dissect its features.

This story was the sequel to the first account of the incident appearing on those same Russian military sites on Wednesday, Nov. 6, when Russian Deputy Foreign Minister Sergey Ryabkov arrived in Israel for quiet talks with Israeli officials on issues relating to Iran’s nuclear program and Syria.
DEBKAfile’s military sources reiterate that the incident referred to occurred on June 23, 2018 when two IDF David’s Sling missiles were launched at – and missed – Syrian SS-21 missiles over Israel’s Sea of Galilee. Both fell inside Syrian territory. One self-destructed; the second did not. Military sources in Moscow now claim this was due to superior Russian electronic capabilities.

The Ryabkov visit was preceded by an earlier “disclosure” by “Russian army sources,” according to which the joint Russian Navy and Aerospace exercise conducted recently was said to include “cruise missile and heavy artillery fire drills in the eastern Mediterranean opposite the Israeli coast.”

Our sources note that the story did not name the vessel or which part of the Israeli coastline was in range, only that the incident occurred outside Israel’s territorial waters and it had come closer than ever before to Israel’s shores.

So who is responsible for this stream of niggling accounts – which continued unabated even during friendly talks in Jerusalem by a high-ranking Kremlin official? They appear to come from circles in the Russian Defense Ministry, not all of whom approve of Russian President Vladimir Putin’s friendly ties with Israel.

77 thoughts on “Hangars go up in Israel for hundreds of US F-35s, says another unfriendly Russian Defense Dept “leak””