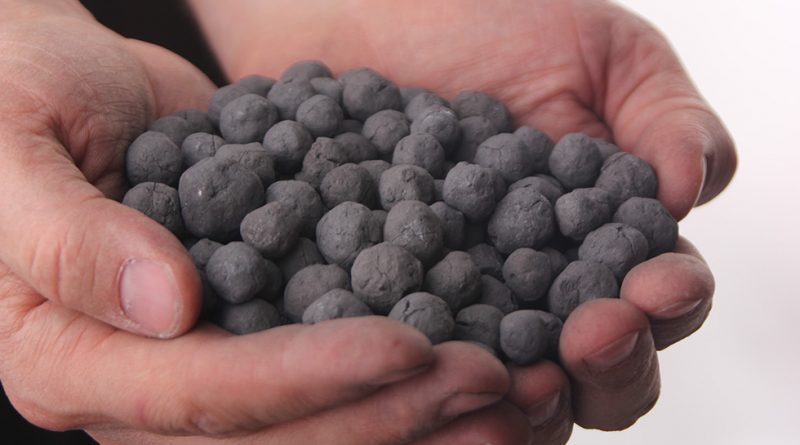 Further animated by Israel’s non-retaliation, Hamas stated Sunday night, Jan. 19, that it would keep on shooting incendiary balloons from the Gaza Strip into Israel until “its demands were totally met.” That night, several more clusters landed on the Israeli side of the border for the fourth day in a row, some with explosives attached to cause panic.

Hamas strategists see their chance to capitalize on the dispute among Israel’s leading security authorities by harassment free of the risk of an all-out showdown. Defense Minister Naftali Bennett, IDF Chief of Staff Lt. Gen. Aviv Kochavi and Shin Beit director Nadav Argaman are at loggerheads over how to deal with this nasty, low-cost device which the Palestinian Hamas terrorists dreamed up for harassing Israel. There was a pause for some months in the balloon assault after the daily raging fires of last summer.

The deadly toys have been upgraded for this renewed campaign: Lead balls are now mixed in with the regular explosives attached to the balloons in order to maximize casualties.

If it depended on the recently appointed defense minister, the IDF would retaliate for this assault in the same way as it does for rocket attacks. Their source is known. Hamas has subcontracted the balloons to Palestinian clans in southern Gaza and they are using the device to serve their own interests. Some, for instance, are pushing for increased Israeli import quotas for their strawberry crops.

The IDF chief and its southern commander, Maj. Gen. Hertzi Halevy, are convinced that an escalated military attack on the balloon-throwers causing Palestinian casualties would ignite the entire front and set off a new round of rocket fire against southern Israel and even beyond. Playing down the upgrades of the balloon threat, the generals believe that the Israeli neighborhoods abutting on Gaza can put up with it for a while until it dies down.
Argaman, director of the Shin Bet security service, which is the main repository of inside intelligence from the Gaza Strip, disputes this assessment. He does not see the balloon assaults fading in the absence of a disincentive; Hamas will carry on as long as it can without risk.

This Palestinian group is not much impressed by the warnings of reprisals channeled by Israel through Egypt, certain of a wide gap between those warnings and Israel’s willingness to follow through. Hamas leaders see the decision-making lacuna at the top of Israel’s government. Normally Prime Minister Binyamin Netanyahu would step in to resolve the differences between the various security czars. But at the moment, he has his hands too full with his own troubles – fighting a campaign for his Likud’s re-election while at the same time struggling for parliamentary immunity from prosecution after being indicted on three counts.

Infighting at the top also besets the Hamas rulers of Gaza, pitting the pugnacious Yahya Sinwar against the group’s political chief, Ismail Haniyeh. The latter was welcomed with honor befitting a head of state by Iran’s leaders when he arrived in Tehran for the state funeral of their top general Qassem Soleimani.

Haniyeh’s trip to Tehran was in flagrant breach of a pledge he gave Cairo – that was referred to Washington and Jerusalem – in return for permission to travel abroad. For this act of defiance, Haniyeh’s popularity in the terrorist movement has soared. This could easily trigger further aggressive action.

This assessment generated the re-deployments this week of Iron Dome anti-rocket batteries around the Gaza Strip and in the densely populated areas of central Israel.

On Saturday, the Palestinian Authority’s daily newspaper Al-Hayat al-Jadida (The New Life) called for murders in Jerusalem to halt the upcoming diplomatic event marking the 75th anniversary of the liberation of Auschwitz to be attended by more than 40 world leaders. The opinion piece said: “One shot will disrupt the ceremony and one body will cancel the ceremony.” Hamas may see this event as a unique chance for an earth-shattering rocket attack on the unprecedented concentration of world leaders in Jerusalem.