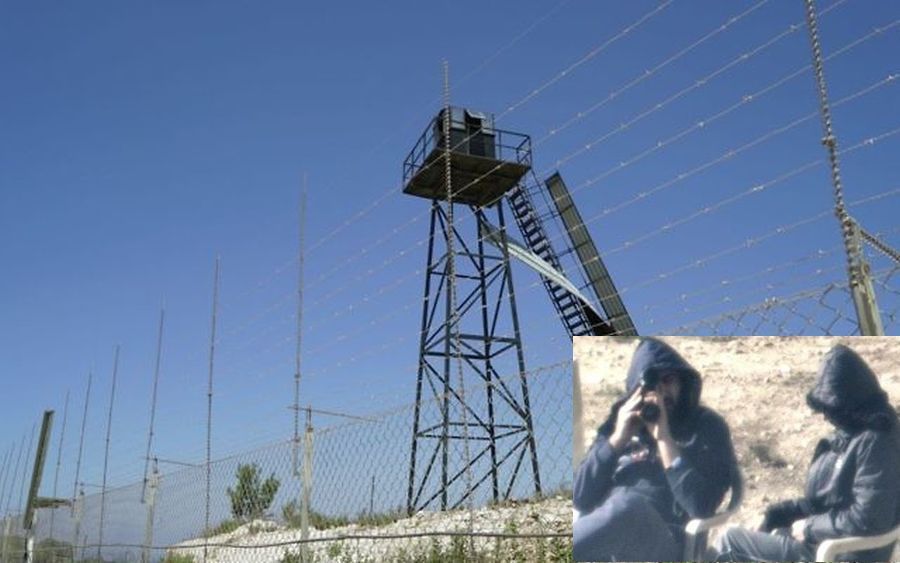 Hizballah quietly pulled its forces in S. Lebanon back from close quarters with Israeli troops on Monday, Dec. 17, and changed their operational format, DEBKAfile reports exclusively from military sources. It is too soon to determine what exactly the Lebanese group is up to as regards its next steps, except that the move came a day after the IDF uncovered a fourth cross-border tunnel. Hizballah also silenced its military communications network in South Lebanon and stopped relaying instructions to its command centers and field troops.

One theory to account for Hizballah’s abrupt distancing of its S.  Lebanese units from contact with the IDF is that it is part of a strategy for fending off a US condemnation resolution at the UN Security Council on Wednesday, Dec. 19. Another is that the IDF will soon finishing uncovering the rest of the Hizballah tunnels and, when that happens, a clash of arms may be expected. Hizballah is preparing for that moment by aligning its military at arm’s length from the IDF.

64 thoughts on “Hizballah distances its forces from proximity with Israeli troops, moves its S. Lebanon HQ to Tyre”