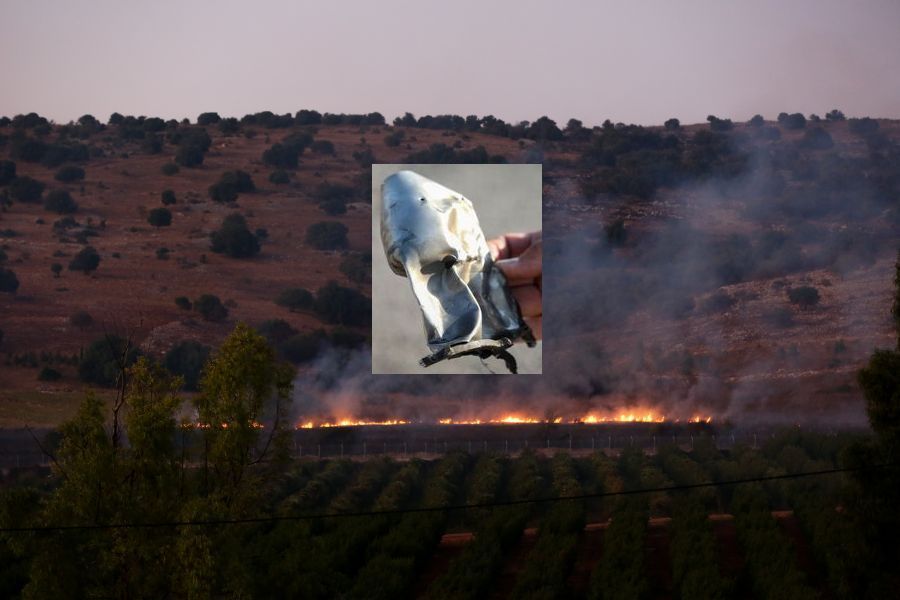 The IDF’s response to the 4 Kornet 9M1333 anti-tank missiles Hizballah fired at a military position and ambulance near Moshav Avivim on Sunday, Sept. 1, was carefully calibrated to avoid sparking a major flare-up. Israeli tank, artillery and aerial units blasted the South Lebanese Ras a-Maroun and Yiroun villages from which Hizballah fired, but otherwise concentrated their fire on unpopulated land to avoid casualties.

While the military response was swift, it was also kept in check to make sure that life in Israel’s border communities was restored to its normal routine with all possible speed.

The entire exchange of fire lasted a couple of hours before the military announced it was over without Israeli casualties. This told Hizballah that it had failed in its bid for avenge the deaths of its two former adherents, converted members of Iran’s Al Qods Brigades, who were killed in the Israeli strike south of Damascus on Aug. 24 for thwarting a killer drone attack.

Hizballah’s Hassan Nasrallah is unlikely to let it go at that. Indeed, the entire incident wound down under a cloud of uncertainty and unanswered questions. Has he got a major operation ready to go when Israel’s high alert and massive military deployments on its northern borders show signs of weakening? Will Al Qods chief Gen. Qassem Soleimani pat Nasrallah on the back or tell him to do better with a more seriously damaging assault on Israel? By the same token, there is no telling whether the rocket attack was no more the signal for the start of an Iranian backed war of attrition from Lebanon in tune with the Hamas terrorist campaign plaguing southern Israel.

DEBKAfile’s military sources calculate that the odds on more Hizballah attacks are high for three reasons:

38 thoughts on “Hizballah’s attack on an IDF target was no one-off. More to come”