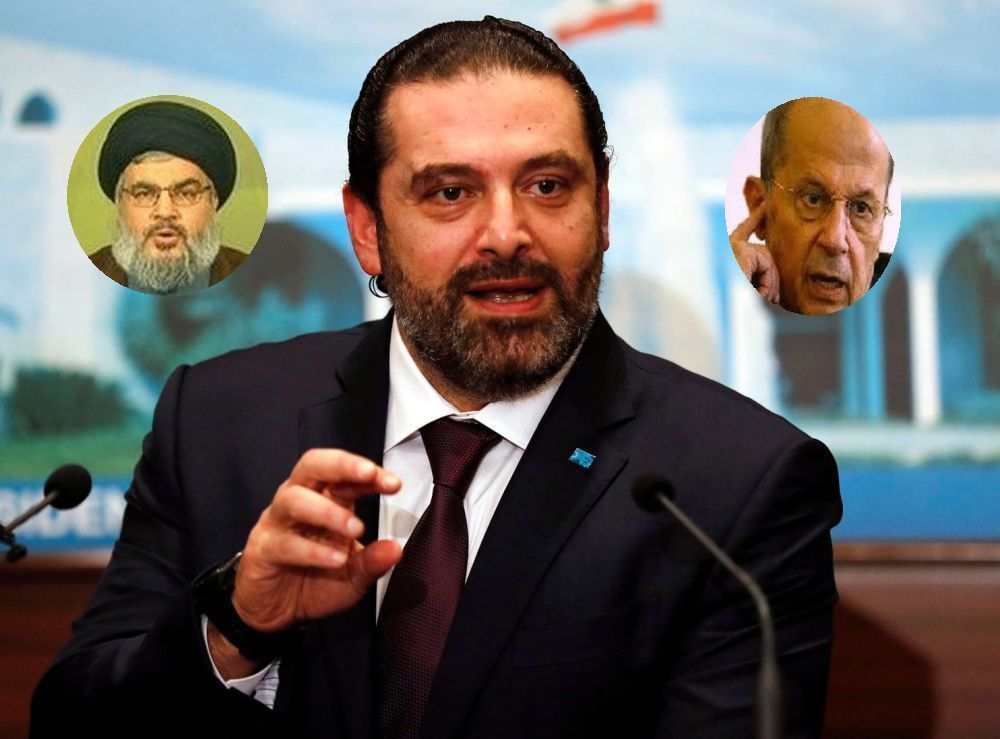 The cabinet Said Hariri has formed in Beirut after a nine-month stalemate is a façade. The most powerful portfolios have gone to pro-Iranian Hizballah and its allies.

In presenting his lineup on Thursday, Jan. 31, the Sunni prime minister apologized to the Lebanon people for the long delay in forming a government. He omitted to mention that the World Bank had threatened to transfer to Jordan the $4bn loan allocated last year to Lebanon unless a government was set up in Beirut. He said only, “All the problems are known and the cause of the corruption and waste and administrative deficiency are also known,” and went on to promise “bold reforms” which remained unspecified. Neither did he refer to the breakdown of public services across the country, including medical care, water and power supplies and the garbage pilling up in the streets. But most glaringly, Prime Minister Hariri’s message to the nation failed to spell out who really ruled the country and into whose hands it had fallen.

In the wake of vicious civil wars, Lebanon’s Shiites, Sunnis and Christian Maronites ruled the country in uneasy equilibrium. However, in the last couple of years, four men were able to grab the centers of power, dominated by Hizballah’ secretary general Hassan Nasrallah. His partners are President Michel Aoun, a Christian who is loyal to Tehran, Damascus and Nasrallah; Foreign Minister Gebrane Bassile, the president’s son-in-law, who is Nasrallah’s obedient pawn, especially on the international stage; and commander of the Lebanese national army Gen. Joseph Aoun, whose every decision is governed by the president and the Hizballah leader. The prime minister did not admit that he is in the same boat.

Israel’s Northern Shield operation for destroying Hizballah’s cross-border tunnels from Lebanon into Israel was one element in a masterplan devised by Prime Minister Binyamin Netanyahu with Washington to break up this formidable foursome. He presented the plan to US Secretary of State Mike Pompeo when they met in Brussels on Nov. 3. He explained that catching Hizballah red-handed for plotting an invasion of Israel was to have brought the Lebanese president and army chief under international pressure and, combined with Israel’s military operation, forced forced them to break ranks with Hizballah and deal with its dangerous tunnel project. Netanyahu further explained to Pompeo, that Hizballah’s weakened state after the destruction of its tunnels and legitimacy at home and abroad would substantially bolster the US-Israeli campaign for driving its master, Iran, out of Syria and the strengthen the impact of US sanctions on the Islamic regime in Tehran.

Pompeo was convinced and told the Israeli prime minister to go ahead with Operation Northern Shield with Washington’s support. It was launched the following day, Nov. 3.
But then, on December 19, when the operation was well underway, President Donald Trump bowled everyone over on Dec. 19 by his decision to pull US forces out of Syria. As a result, the White House, with the support of Defense Secretary at the time Jim Mattis, ordered Pompeo to hold off the planned economic and diplomatic measures for forcing the Lebanese president and army chief to take action against Hizballah and its tunnels. Trump decided against antagonizing the Lebanese army on the ground that it could be useful in smashing Islamic State remnants still present in Syrian regions bordering on Lebanon.
The upshot of this episode was that Israel went against the tunnels without US backing, while Washington forfeited a major lever against Iran and Hizballah in Syria and Lebanon.

All that was left to Washington after this episode was for US Assistant Secretary for Terrorist Financing Marshal Billingslea to warn Hizballah on Jan. 31, after a two-day visit to Beirut, not to use the new government as a cash cow for terrorist operations. This warning, however, will only make Hassan Nasrallah a bit more careful. He will make sure to put a dense smoke screen in place to camouflage the moneys flowing from the ministerial portfolios, two thirds of which are under his and his allies’ control, in support of his nefarious activities.

When he dictated the lineup, Nasrallah grabbed the following portfolios: Treasury for Ali Hassan Khalil, member of the Shiite Amal movement and a trusted Iranian friend; Defense for Elias Bou Saab, a close crony of President Aoun and the Hizballah leader; Health, which commands large sums and grants from foreign sources, to Dr. Jamil Jabak; and Interior to Raya al-Hassan, the first woman to serve in a Lebanese government. Although a member of Prime Minister Hariri’s party, she is close to Hizballah.

With Nasrallah in charge of Lebanon, Iran’s influence in Beirut is safely assured and provides Tehran with strong backup for deepening its roots in Syria in the face of Israeli and US efforts at removal.