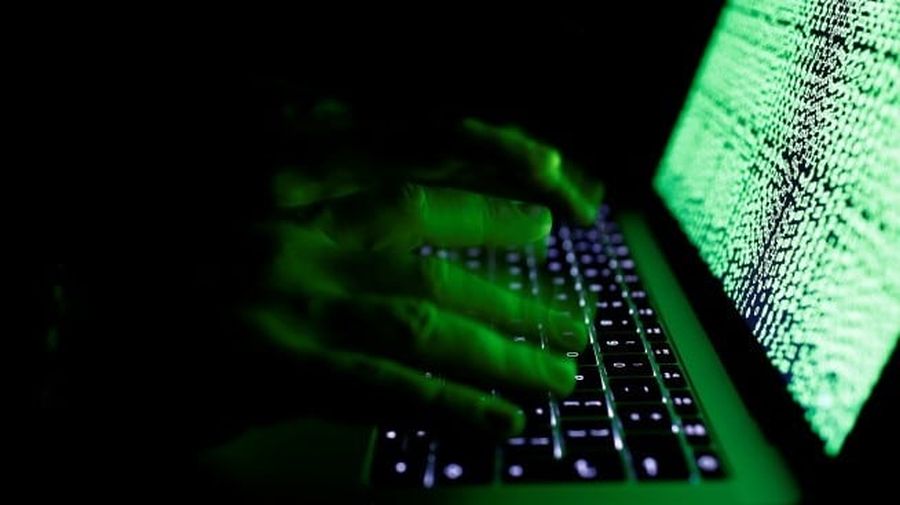 In his lecture on Jan. 8 before the Friends of Tel Aviv University, Argaman said: “I don’t know to whose benefit or disadvantage that intervention is aimed, or that country’s political interest, but it will certainly intervene – and I know what I am talking about.” But then, in answer to a question from audience, the Shin Bet chief remarked in an aside that Iran and Hizballah may be planning cyber attacks on targets in Israel.

This remark was drowned out by the wild panic Israeli media whipped up against Russia, which no one had accused. Attempting to cool the hysteria, the Shin Bet security service issued a statement asserting that Israel and its intelligence services were fully capable of handling a cyber attack and armed with all the tools and resources for locating, monitoring and thwarting any such intervention. This statement was drowned out too. The denial hastily issued by Kremlin spokesman Dmitry Peskov on Wednesday was reported but not addressed.
Israel’s voters cast their ballots on paper, not electronically, and so foreign influence peddlers would have to focus their efforts on disinformation and disruption. No Israeli official or media outlet has explained what interest President Vladimir Putin might have in sowing mayhem in Israel’s election – especially when so much of it is self-inflicted. All the “information” published comes from cyber experts – not politicians. And so no one is asking that question. If they did, they may will conclude that, with all due respect, Israel is not the United States of America and Binyamin Netanyahu is not Donald Trump. Israel is therefore not exactly pivotal to Putin’s global strategy.

Any cyber threats are more likely to come from Israel’s own neighborhood, which its cyber warfare experts are experienced in handling. But, above all, Israel has much thornier issues to take up with Moscow, such as the restrictions the Russians have clamped down on Israeli air strikes against Iranian targets in Syria.  Such issues are not addressed by the columnists. The artificial storm raised over an illusory cyber war waged by Moscow may needlessly ramp up friction with Moscow at a time when amicable dialogue would better serve Israel’s fundamental security compulsions.