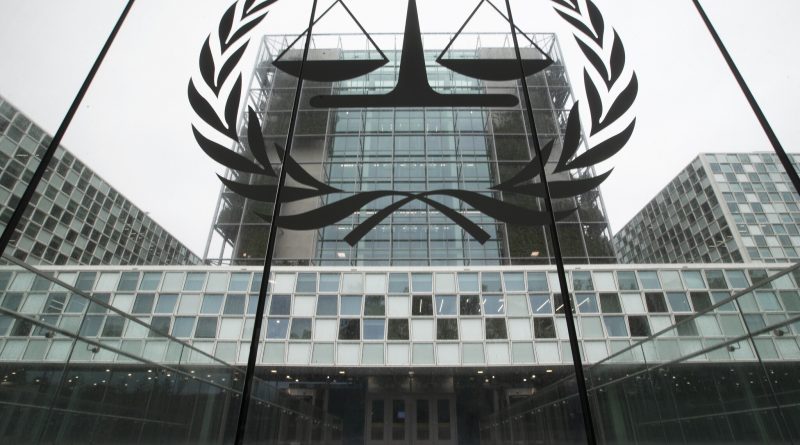 The Hague war crime court’s chief prosecutor Fatou Bensouda is believed to have got in with the decision to launch a war crimes probe against Israel ready to hand over to her successor, before he is named on Tuesday, Feb. 9. She evidently counts on tying his or her hands when they take over in June. One of the frontrunners is the Irish lawyer Fergal Gaynor, who served in the war crimes trials of Khmer Rouge in Cambodia and Radovan Karadzic in Kosovo. If Gaynor is chosen, he will have been well groomed to accelerate the cases against the US as well as Israel, as a leading external advocate of the applicants.

Israel’s US/UN ambassador Gilead Erdan is actively lobbying behind the scenes for a fair candidate to take over from the strongly prejudiced Gambian prosecutor.

Australia has meanwhile joined the US in denigrating the international court’s ruling, Foreign Minister Marise Payne said that Canberra did not recognize a ‘‘state of Palestine’’ which petitioned the court, and matters relating to territory and borders could only be resolved through direct negotiations between Israel and the Palestinians.

“The United States objects to the International Criminal Court decision regarding the Palestinian situation, State Department spokesperson Ned Price said. Israel is not a State Party to the Rome Statute,’ which established the war crimes court in Th Hague, he said. It has no jurisdiction to open a criminal investigation into Israel and the Palestinian Hamas for war crimes alleged to have taken place in the West Bank, Gaza Strip and East Jerusalem.

The US, which like Israel is not a member of the Rome Statute, has strongly negated the court’s intent to probe US military conduct in Afghanistan. The Trump administration responded with sanctions against the court, which the Biden administration promises now to “thoroughly review.”

Leading American experts have opposed international probes into the US war record, on the grounds that “every allegation of abuse for which there is credible information” was investigated and “no country has ever self-investigated or self-reported its detention policies and practices more than the United States.”

The US will also oppose any action that seeks to “target Israel unfairly,” said the State Department spokesman. PM Binyamin Netanyahu slammed The Hague court’s decision as “political”” and “unjudicial.” The ICC “ignores the real war crimes of terrorism against Israeli civilians and instead pursues the State of Israel, which has a strong democratic government that sanctifies the rule of law.”