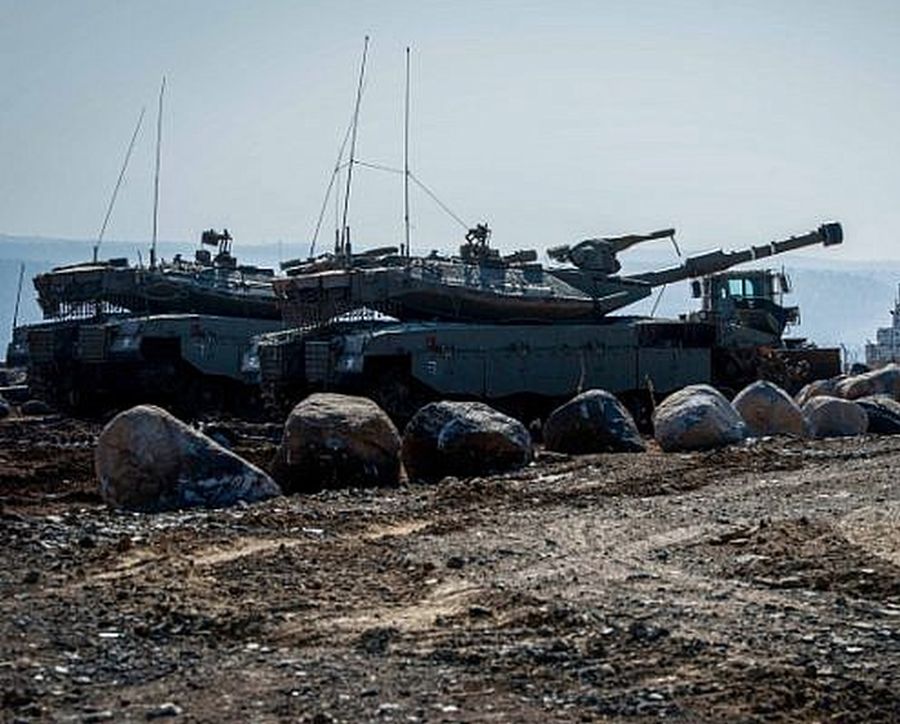 The IDF Northern Command Sunday, July 1, upgraded the preparedness of the Golan Bashan Division with tanks, artillery and rocket units after evaluating the level of fighting on the Syria side of the border. This was announced by the military spokesman. His announcement went on to stress “the high importance the IDF attaches to maintaining the disengagement of forces agreement on the Golan concluded in 1974 by Israel and Syria.” He added: “Israel abides by a policy of non-involvement in Syrian affairs, along with a firm response to violations of its sovereignty and possible harm to its citizens.”
DEBKAfile adds: This statement provides advance notice that Israel will not tolerate the entry of Hizballah and pro-Iranian Shiite forces to the Quneitra region opposite IDF Golan lines, and further emphasizes non-acceptance of their entry into the historic disengagement zone between Quneitra and the Israeli border. 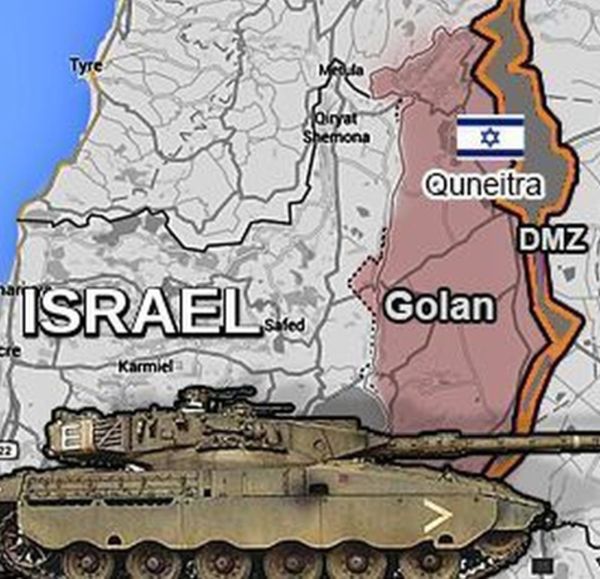 While boosting its defensive stance on the Golan, Israel by this statement marks out a security zone based on the 1974 disengagement lines for accommodating the tens of thousands of Syrian refugees massing on its border, as well as rebel forces retreating from Quneitra. This zone covers 235 sq.km between southern Golan and Mt Hermon. It is inside the disengagement line, which runs east of the Israeli border and is between a few meters wide at Nahal Roked in the southern Golan, up to 6 kilometers broad at its northern tip and widens out to 10km on Mt. Hermon.
The question is whether the Russian and Syrian forces taking part on the southwestern Syrian offensive will honor the security zone Israel has marked out, when the objective of their current offensive is to restore Syrian government authority to all the southern border regions.

Opening the Sunday cabinet session in Jerusalem, Prime Minister Binyamin Netanyahu said: “We shall persist in defending our borders and extending humanitarian aid, but will not let ‘anyone’ step across into our territory. I am in constant contact with the Kremlin and White House on this question.”
On Saturday, the IDF transferred 6 injured Syrians, four of them children whose parents were killed in the fighting, to Israel hospitals for treatment.