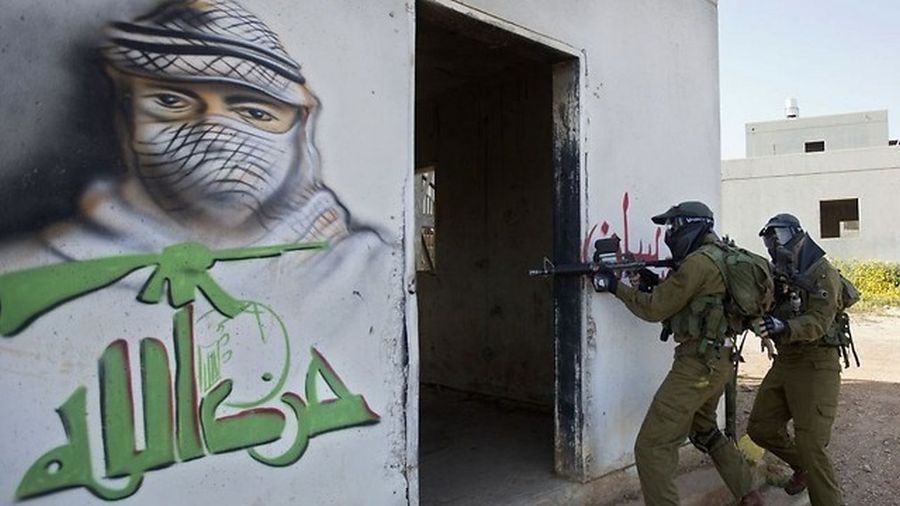 The IDF marked the end of Operation Northern Shield on Sunday, Jan. 13 by finding a sixth Hizballah cross-border tunnel, two days before Lt. Gen. Gady Eisenkot hands over the of Chief of Staff’s baton to his successor, Lt. Gen. Aviv Kochavi. It was the second “terror tunnel” found running from the Lebanese town of Ramaya. It was not in operational condition.
The timing was fitting, Gen. Eisenkot has hailed this operation as the crowning achievement of his four-year team as the head of Israel’s Defense Forces – a high evaluation not shared by most of the IDF high command. In fact, it was no more than a stop-go effort with few results. Above all, the operation which was meant to support a major Israeli diplomatic effort to disrupt the commanding influence Hizballah wields over the Lebanese government and army, failed to drive a wedge between them.
Nonetheless, in his parting interviews, Eisenkot claimed that Hizballah had dug those underground structures for its plan to smuggle 1,000-1,500 special operations troops into Israel, capture an Israeli village and retain it under cover of artillery fire. That scenario is hardly credible for four reasons:

In one interview, Eisenkot was asked about the destruction of the chain of observation and surveillance positions which Hizballah has deployed in Syria opposite the Israel Golan. He replied: “That line is no longer there.”  The difficulty with this reply is that not only Hizballah, but also members of the five militias Iran is establishing in Syria have begun taking up position opposite the Golan. DEBKAfile was the first publication last year to uncover the ruse they employ of awarding these foreign pro-Iranian combatants Syrian army uniforms and IDs. They currently pose as members of the regular Syrian army stationed along the Israeli border. This subterfuge makes it almost impossible to differentiate between them.

In the Gaza Strip Saturday night, Israeli warplanes struck two Hamas “underground structures.” The IDF spokesman released this enigmatic statement without elaborating. Neither did he explain why, all of a sudden, after ten months in which Hamas had kept southern Israel under sporadic hails from Gaza of rockets, mortar shelling, incendiary balloons and ground assaults, the IDF command had decided to go for more telling targets than routine empty Hamas bases and lookout towers. This operation was accompanied by a caution to Hamas by an anonymous “senior official” that the monthly Qatari grant of $15m for January had not been cancelled, only frozen. In other words, the protection racket for buying Hamas’ non-escalation of violence against Israel goes on.