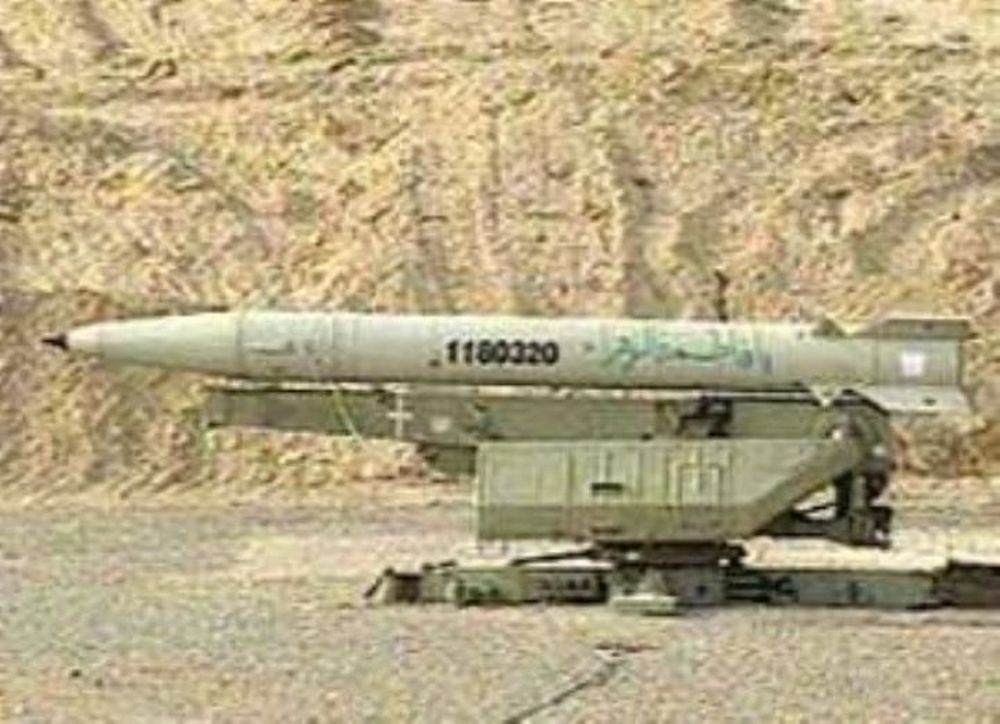 The ground-to-ground missile aimed at the Golan on Sunday, Jan. 20 was fired by Al Qods and made in Iran, the IDF spokesman said Monday. DEBKAfile: It was a Fateh-110 missile that was launched from a point in the Damascus region which Russia had promised would be kept out of bounds to the Iranians. The missile was intercepted by Israel’s Iron Dome air defense system. It may be recalled that last year, Russian officials, including Foreign Minister Sergei Lavrov, affirmed that the Iranians had withdrawn deep inside Syrian territory, more than 80km from the Israeli border.

IDF army spokesman Brig. Gen. Manelis said in a statement on Monday, Jan. 21 that Sunday’s missile attack on the Golan was aimed at civilians and carried out by the Iranian command – not local militias.  For the first time, an Israeli military spokesman named the Al Qods Brigades (of the Iranian Revolutionary Guards under the command of Gen. Qassem Soleimani) as being present in the Damascus region. He said the Iranians “had planned the attack in advance for the purpose of deterring Israel from continuing its operations against them,” stressing: “This was an Iranian attempt to attack Israel.” Manolis said that, early Monday, Jan. 21, Israel, in its most extensive offensive hitherto against Iranian sites in Syria, had struck 10 targets, including “an important weapons warehouse” near the civilian section of Damascus International Airport” and, in other locations, an Iranian intelligence site and an Iranian training camp in Syria’s south. Some Iranian military facilities were embedded in Syrian military compounds. A series of secondary explosions was set off.

Manelis said: “We warned the Syrians not to fire anti-aircraft missiles at our planes during the strike and they chose to fire anyway.” The IDF had responded with three waves of air strikes against the Syrian batteries.
DEBKAfile: The IDF spokesman made no mention of Russian involvement in Syria’s air defense operations against Israel. On Monday morning, the Russian army issued the following statement: Syrian air defenses destroyed over 30 cruise missiles and guided bombs when repelling the Israeli air strike. The statement added that 4 Syrian soldiers had been killed in the Israeli attack and 6 injured.