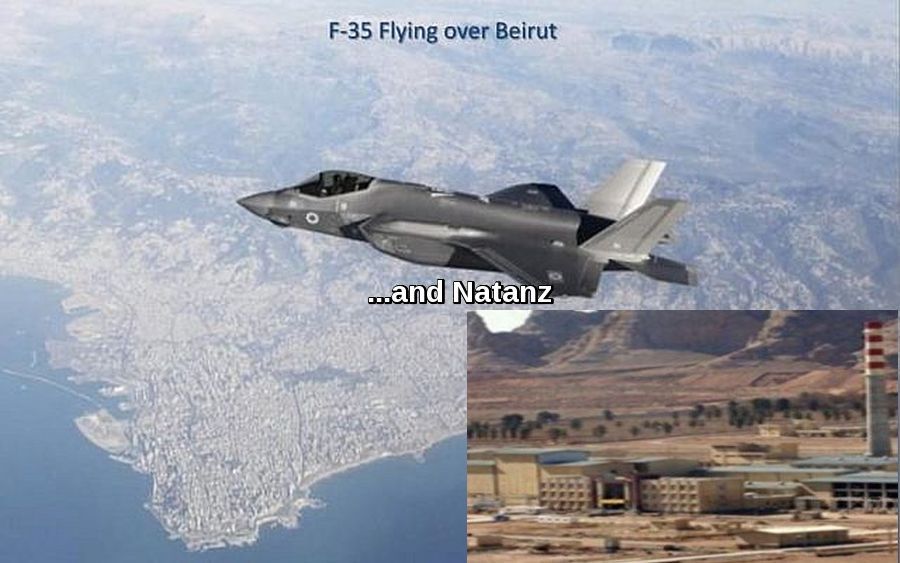 Ayatollah Ali Khamenei: If Europe fails to back Iran against the US, Tehran will resume uranium enrichment. He is asking for trouble. Iran’s supreme leader Ayatollah Khamenei tried Wednesday, May 23, to counter Secretary of State Mike Pompeo’s ultimatum with one of his own for the European powers, the UK, France and Germany, which are trying to save the 2015 nuclear deal after the US walkout. The dictates he put before them included: European banks must safeguard trade with Iran and stop seeking new negotiations on Iran’s ballistic missile program and regional Middle East activities to gratify the US president. The Europeans must further guarantee Iran’s oil sales and compensate Tehran for losses incurred from US sanctions. If Europe fails to meet Khamenei’s demands, Iran will go back to enriching uranium, effectively turning its back on the 2015 nuclear deal, he warned.

This was Tehran’s first authoritative response to the Trump administration’s decision to withdraw from that deal and Pompeo’s threat of tough sanctions unless Tehran changed its ways. Iran’s leaders will not have forgotten that in late April, President Trump threatened “severe consequences” for their resumption of uranium enrichment and will have taken into account that these consequences could run to a US and/or Israel military strike on their enrichment facilities. Iran has accordingly accelerated the deployment of advanced Bavar-373 surface to air missile (SAM) defense systems around those facilities.
Iranian strategists are also aware that American and Israeli air force planes are armed with weapons capable of destroying the Bavar-373 batteries. On April 24, Israeli warplanes bombed those systems during an air strike on the Syrian army’s 47th Division’s weapons depots and command centers outside Homs. But the Iranian missiles had just been delivered and were still unpacked in crates and not operational.

Amid these beating war drums, Israel’s air force commander Maj. Gen. Amikam Nurkin showed the image of an F-35 stealth plane over Beirut to a meeting n Wednesday of 20 air force chiefs who are spending the week in Israel. He was conveying the message that if the F-35 stealth plane could reach the sky over Beirut, it was equally capable of flying over Tehran and reaching the Natanz enrichment center.

Israel is now back to square one, i.e. 2012, when Prime Minister Binyamin Netanyahu, Ehud Barak, then defense minister, and Eliezer Shekedi, air force chief at the time, had girded Israel up for an attack on Iran’s nuclear facilities, only to be held back by the Obama administration’s push for nuclear negotiations with Tehran.

56 thoughts on “If Iran resumes enrichment, the US and Israel poised to attack its facilities”