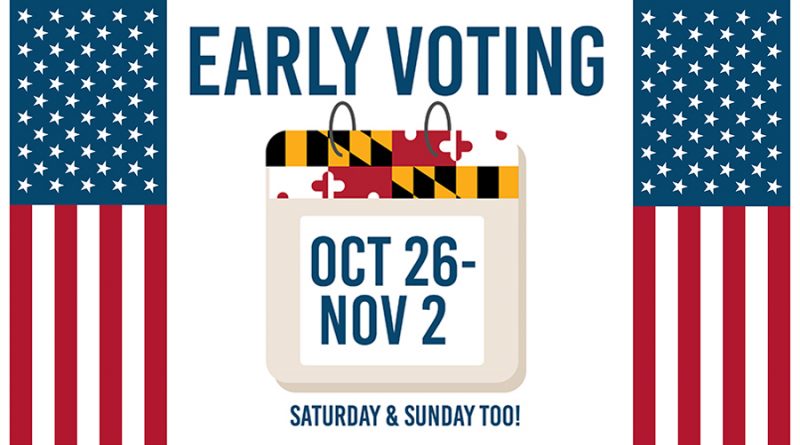 Rarely has a US presidential election race been bedeviled by so many imponderables – over and above the outcome. In the final 48 hours, both contenders, Donald Trump and Joe Biden, targeted battleground states. Democratic candidate Joe Biden planned to spend the last hours of the race in Pennsylvania, a battleground state that has become central to both their campaigns. Trump scheduled four rallies there on Monday, when both rivals were to be joined by their running mates and spouses.

Trump won the state, a former Democratic bastion, by a hair, 0.7 percent,in 2016. Pennsylvania’s 20 electoral votes like Florida’s 29 are crucial to a win by either candidate. Donald Trump, whose boundless energy is a key campaign tool, plans to hold five more rallies in five mover states, in a last-ditch bid to haul the scales around in his favor and reduce Biden’s consistent lead in the polls..

Neither contender can measure the input of 10 million voters who stayed home in 2016 and are motivated to cast their ballots in 2020. They are not just the 18-year old first-time voters but much larger groups. This trend is adding another unknown factor to the ballots – not just in Pennsylvania but across 14 other battleground states, where they make up some quarter of vote.

Some analysts are calling this largely unaffiliated group “Trump’s secret weapon;” others predict a bonus for Biden.

Then, there is the unforeseen heavy early vote. By Sunday, Nov. 1, more than 92 million Americans had voted, whether in person or by mail, careful to avoid crowded booths in the midst of the covid pandemic. This portends the highest turnout for a presidential election in a century.

Who benefits? Trump or Biden?

While voting day has a fixed date, the publication of results does not. Hundreds of million ballots must be counted across the country, lawsuits challenging certain results processed and other hitches overcome. An unknowable time lapse lies ahead until one of the contenders pulls ahead with the support of the magic number of 270 members of the College of State Electors. It is that figure rather than the size of the vote which determines which contender has won the race to the White House.

The campaign uniquely takes place during a plague. Its effect on the outcome is hard to gauge. Dr. Anthony Fauci, the top US infectious disease expert and member of the White House coronavirus task force, has said bluntly that the US “could not possibly be positioned more poorly” for confronting the pandemic in the winter months.

He contradicted Trump, who persists in presenting the US as “rounding the corner” on the coronavirus pandemic, while accusing the Democrats of exaggerating the threat. The president has been staging one large, packed rally after another, pointedly not wearing a mask in defiance of health rules. Biden’s rallies, in contrast, are socially distanced events. They are necessarily smaller and much less vocal.

How this starkly contrasting behavior plays out with the voter is yet another imponderable. The climate of political uncertainty and a hotly partisan contest has led to street shops being spontaneously boarded up for fear of random violence. A long delay in publishing the elections results may generate outbreaks of trouble, especially if the results are close.