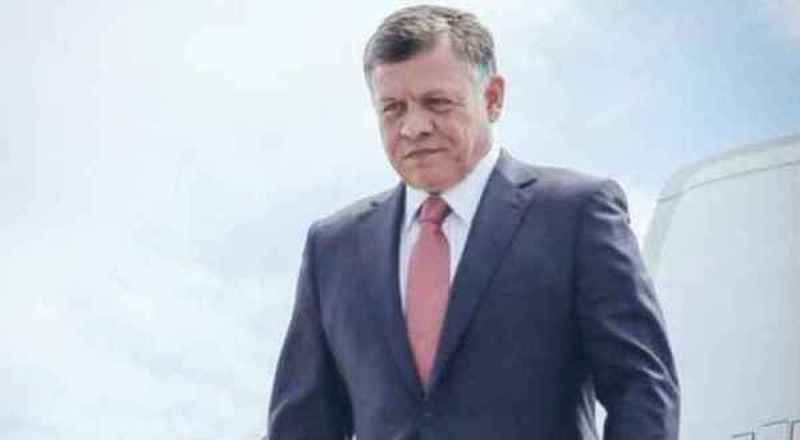 During his visit to Washington this week, Jordan’s King Abdullah was received by a wide range of the US capital’s Who’s Who. He saw Vice President Mike Pence, Acting Defense Secretary Patrick Shanahan, intelligence leaders, and top senators including Senate Majority Leader Mitch McConnell as well as House Speaker Nancy Pelosi.

On Day Two, King Abdullah attended a separate 45-minute conversation with the vice president and two White House presidential advisers, Jared Kushner and Jason Greenblatt, in the privacy of the Jordanian ambassador’s home.

Official communiques waxed enthusiastic over the importance and constructive input the royal visit contributed to US Middle East policy. However, DEBKA Weekly’s Washington sources received a quite different impression: His American interlocutors, especially Pence, found the Jordanian king, normally vigorous and bursting with ideas, morose, negative and consumed with foreboding about his future and that of the Hashemite throne.

Abdullah refused flatly to join the Trump administration’s plans for an “Arab NATO” and rejected outright the White House’s Israeli-Palestinian-Arab peace plan when it was put before him.

Our Washington sources report that the Jordanian King appeared to be living in fear of threats at home. In almost daily demonstrations in the towns, jobless youth are demanding political reform and transition to a constitutional monarchy. The Hashemite throne’s historic support by the Bedouin tribes is slipping. The largest tribe Beni-Hassan recently used social media to issue a declaration accusing the king, the queen and their close circle of corruption, tyranny and exploiting the people to promote their selfish interests. The declaration concluded with a call to depose the king and institute regime change. The Beni-Hassan protest won supporters from other Bedouin tribes, including Beni Abad and Beni Hamida. They were joined of late by former royal administration officials and ex-army and police officers, once the backbone of support for the Jordanian royal house.

Furthermore, a group of retired politicians and army chiefs has set up a “National Monitoring Committee’ for publishing anti-Abdullah messages. They charge the king and the royal court with bad administration and call for steps to save the country, such as reducing the monarch’s prerogatives. The impression gained in Washington during King Abdullah’s visit was that he sees his survival in danger, as the layers of security that preserved the Hashemite monarchy for decades peel away.