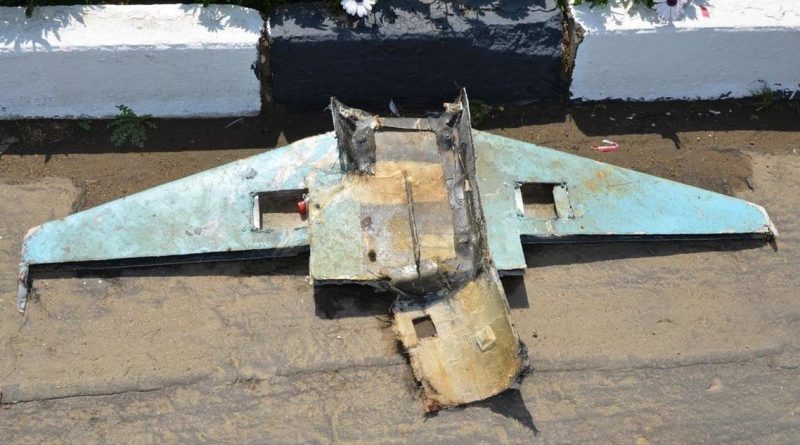 The Biden administration’s offer to remove the Yemeni Houthis’ designation as terrorists quickly boomeranged: the Iran-backed insurgents saw it as a sign of weakness and turned up the heat for more concessions.

The day after Secretary of State Antony Blinken delivered this offer to Congress on Feb. 9, the Houthis escalated their battle for the Saudi-backed Yemeni government-controlled town of Ma’arib. They also launched an exploding drone against a Saudi civilian airport, blowing up a passenger plane.

DEBKAfile’s Washington sources report that the Blinken announcement was meant to be a key component of the Biden administration’s Mid-East policy, that aims at ending the Yemen war to start clearing the way to re-engagement with Tehran. Washington’s additional steps for these goals were:

The key Yemeni town was not their only target. On the day after Blinken’s announcement to Congress, Houthi exploding drones hit the airport of Abha, capital of the southern Saudi province of Asir. One struck a civilian Saudi passenger plane and set it on fire (see attached photo).
The Secretary of State placed a hurried call to Saudi Foreign Minister Prince Faisal bin Fahran to assure him that Washington stands by its commitment to defend the oil kingdom against such attacks which it condemns.

These first Biden administration Mid East steps are being carefully weighed in Jerusalem, Tehran, Abu Dhabi, and mostly likely too in Moscow, Beijing and Pyongyang. Israel, in particular, finds room for concern in the administration’s failure to act in response to the Iranian proxy’s drone attack on a Saudi civilian target. This was a repetition of the course taken by the previous administration’s in response to the disastrous Iranian attack on Saudi Arabia’s main oil center on Sept. 14, 2019, after Tehran pinned it on the Yemeni insurgents.

For now, since Iran’s Revolutionary Guards began delivering an array of long-range explosive drones to the Houthis, Israel has had to fortify its defensive missile shield to protect its southern port town of Eilat and the important military bases which have all come within their range.

Jerusalem is also troubled by the Biden administration’s willingness to deal kindly with Iran’s terrorist proxies in pursuit of its foreign policy goals, namely a pathway to Tehran. After giving the Iran-sponsored Houthi terrorists a clean bill, might not the Biden White House decide, for instance, to grant the Lebanese Hizballah the same pardon?

Israel found no comfort in the dodgy comments coming from the White House on Friday, Feb. 12. Press secretary Jen Psaki parried such questions as this: “Can you please just give a broad sense of what the administration is trying to achieve in the Middle East? For example, does the administration still consider the Saudis and the Israelis important allies?”

Her reply: “Well, you know, again, I think, we, there are ongoing processes and internal interagency processes, one that we, I think confirmed an interagency meeting just last week to discuss a range of issues in the Middle East where we’ve only been here three and a half weeks.” She then added: “And I think I’m going to let those policy processes see themselves through before we give kind of a complete lay down of what our national security approaches will be to a range of issues.”

Asked repeatedly when the president would finally make his first call to the Israeli prime minister, Psaki said: “I don’t have an exact timeline to give you. But I can assure you he will be speaking with the prime minister soon, and he’s looking forward to doing that.”