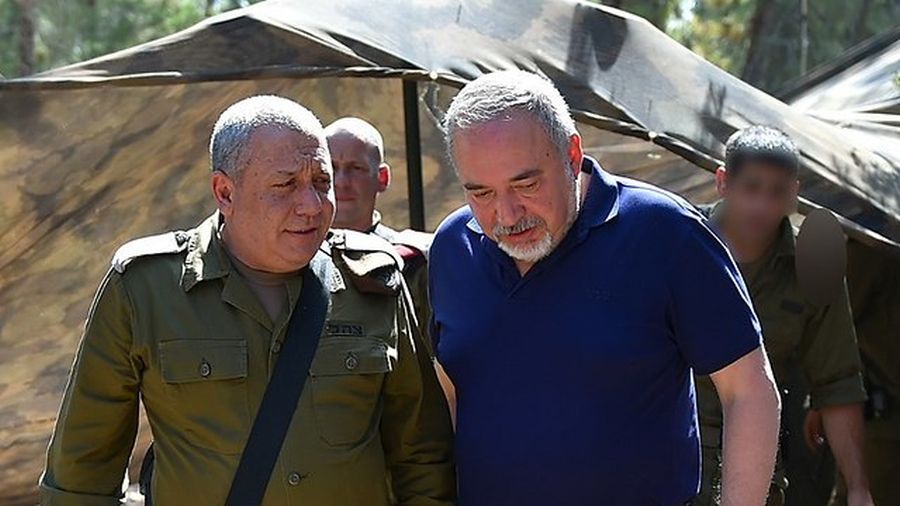 After 200 Israel attacks and 800 tons of ordnance, Iran has not halted its deepening military foothold in Syria, only switched tactics, DEBKAfile’s military sources report.

The IDF released those figures on Tuesday, Sept 4, in its summing-up of 21 months of operations for stalling Iran’s entrenchment in Syria. That evening, Israel was reported by foreign sources to have conducted more attacks in Syria: IDF fighter jets bombed Syria’s “scientific research center” in Masyaf near Hama; and missiles struck a group of Iranian buildings between the town of Masyaf and Wadi al-Uyun, as well as Iranian assets in the town of Banyas near the Mediterranean port of Tartus.

The IDF summary also reported that the large-scale Israeli bombardment of 50 Iranian targets on May 10 had halted Iran’s further expansion in Syria. DEBKAfile note that this claim was refuted by the IDF’s own continuing attacks since then, especially the repeated strikes on the Masyaf “research center,” where chemical weapons are reputed to be manufactured. Iran’s chief strategist Al Qods chief Gen. Qassem Soleimani has clearly not been deterred by Israeli assaults; he has only found different ways of attaining the same objective. In the past five months, he has been embedding Iranian bases and command centers inside the Syrian military network. Others have been planted close to the perimeter fences of Russian bases, or moved across the border into western Iraq, allowing Iranian and allied forces to escape to safety after an operation.

These tactics have enabled Iran to continue to go forward in Syria under an average of 10 Israeli air and missile strikes per month with 40 tons of ordinance dropped on its assets. IDF Major. Gen. Yair Golan was making this point when he said this week that a war can’t be won by intelligence and precise fire. He was criticizing the strategic guidelines governing the IDF’s fight against Iran’s presence in Syria.

This month, the IDF was substantially reinforced by US cooperation for a joint offensive against Iran’s military hold on Syria, an important change which occurred after US National Security Adviser John Bolton spent some time in Israel two weeks ago. On Sept. 2, the US air force jumped into the mission with a strike on an Iranian-Syrian military convoy driving near the American Al Tanf garrison, and which also carried Iraqi and Afghan Shiite militiamen .
However valuable US back-up is for the Israeli effort, nothing has changed in the IDF’s basic tactics of using air strikes and surface missiles against Iranian targets in Syria. It is obvious that these tactics are not working. Gen. Soleimani has not stopped – or even slowed down – his drive for widening and deepening Iran’s military infrastructure in Syria.