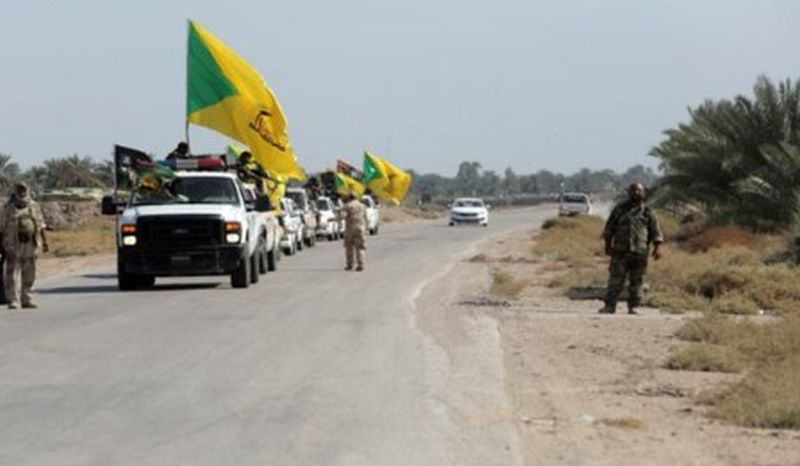 Despite its perilous financial squeeze, the Iranian government is buying up large tracts of land and buildings around the Syrian capital for a huge Shiite housing project, already tagged as the “Damascus Belt.” Iraj Rahbar, deputy head of the Mass Construction Society of Iran, revealed this week that his company plans to build 200,000 housing units in Syria, mostly around the capital. A memorandum of understanding covering a “broad demographic change” in Syria was signed at a recent meeting in Damascus of the Joint Syrian-Iranian Higher Committee.

Rahbar said the project would be implemented inside three months and be funded through a “new US$2b Iranian credit line.” It is not clear if the purchases of land and buildings through “intermediaries loyal to the regime” are being funded privately or budgeted by the Tehran government.

1. Who will populate Iran’s Syrian colony? Tehran appears to be planning to uproot poor shiite families in Iran, Iraq, Afghanistan and Pakistan and send them over.

2. Where will Iran in its current economic crisis find $2b to finance the scheme? There is no clear answer to this. According to some sources, the new occupiers will make down-payments and take bank mortgages to pay for their new dwellings, leaving only a small part of the building costs for Tehran to cover.

Furthermore, Iran expects Syria to hand over the land for the building sites free of charge, in payment for its years of support for the Assad regime. There is plenty of land available from the properties of rebel forces, who were driven from their homes during the eight-year civil war.

Iran’s cash shortage has spilled over to its premier surrogate, the Lebanese Hizballah terrorist organization, which has imposed a harsh austerity regime. Wages for the combatants who fought for the organization in support of Bashar Assad are being slashed. The organization’s media, education, medical and military staff are complaining bitterly after last paychecks were slashed by two-thirds. Hizballah’s image as a father who looks after its adherents without counting pennies is badly shaken in the Shiite community of Lebanon. Its leader, Hassan Nasrallah, blames US sanctions against Iran for their plight. He told supporters this week that Hizballah will be financially strapped “as long as US President Donald Trump is in power.” He is meanwhile casting about for new sources of revenue to reduce the organization’s dependence on Tehran.