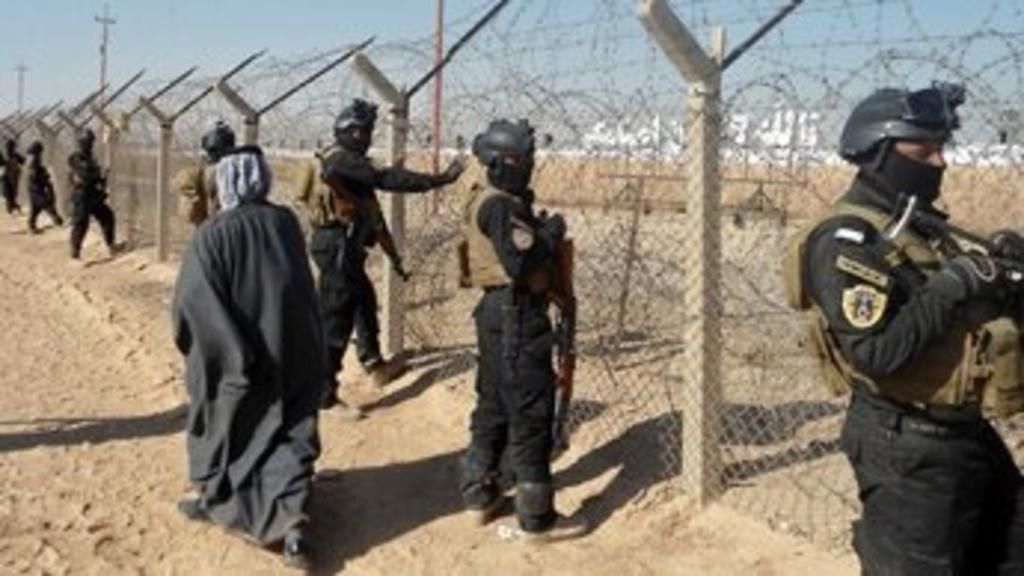 The Israeli Air Force is claimed by Iranian sources to have used members of the Iranian opposition People’s Mojahedin Organization living nearby to mark targets for its July 28 air attack on Camp Ashraf in Diyala province. Those sources claim that Maryam Rajavi, the Mojahedin (MKO) leader, paid a secret visit to Tel Aviv a few days before the Israel attack, bringing with her a group of high-ranking loyalists who served in command capacities in the 2000s, when her organization was based at Camp Ashraf. Those loyalists were said to have briefed Israeli intelligence and Air Force personnel on the inner workings of the base and the locations of the various facilities, including the underground weapons storage spaces and tunnels leading to them.

DEBKAfile first broke the story of the Israeli attack on Camp Ashraf on Monday, July 29. (It was picked up two days later without accreditation by the London-based Saudi Sharq al-Awsat.)

Far from denying the attack, officials in Tehran confirmed it in a bitter complaint against Baghdad.  Voicing outrage, one Iranian official said: “The annoying question is why Iraqi authorities have, so far, not straightforwardly made any comment on that? Why hasn’t the Baghdad government adopted a clear stance on that?”

Our military and intelligence sources report that as of July 29, Iraqi army forces have placed a wide cordon around Camp Ashraf and blocked all the roads leading to the location   Elements of the pro-Iranian Badr Brigades militia threw an inner circle around the base and sealed off all its entrances. Both forces are described as conducting house-to-house searches in nearby civilian areas, apparently hoping to find the spies alleged to have colluded with the attackers.
The Iranians are making no effort to conceal the fact that the most sensitive facilities in the Camp Ashraf compound suffered direct hits and numbers of Revolutionary Guards officers and men were killed. They attribute the success of the IAF raid to the collusion of the Mojahedin-e Khalq underground with Israel intelligence.