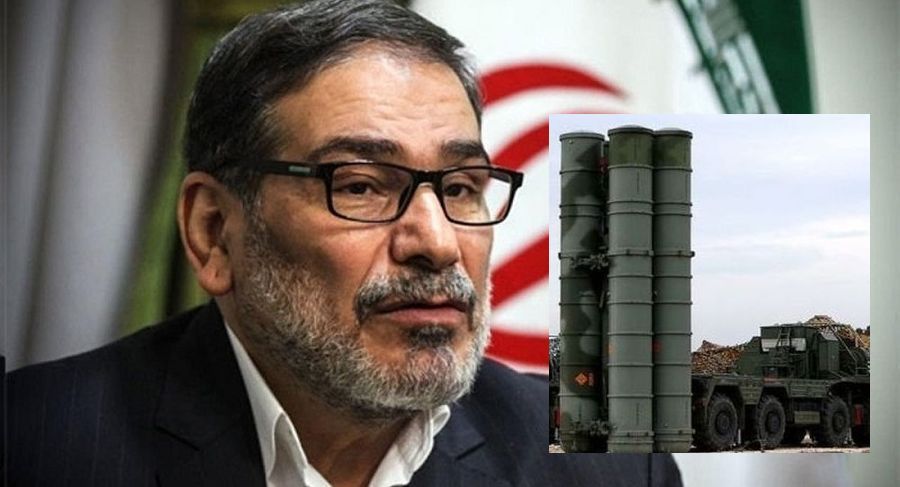 Amid high tension with the US, Tehran is looking at a possible invitation to a foreign power to boost its domestic security against aerial attack.  “We currently face demonstrative threats. Nevertheless, when it comes to air defense of or country, we consider using foreign potential in addition to our domestic capacities,” said Iran’s Supreme National Security Council Chairman Ali Shamkhani on Wednesday, June 19 when he was asked if Iran might purchase Russian S-400s.

Shamkhani’s words carry special weight because he is one of the few Iranian officials with direct access to supreme leader Ayatollah Ali Khamenei. He went on to reject the possibility of Russia or any other power attempting to smooth over Iran’s dispute with the US. “Mediation is out of the question in the current situation,” he stressed.

The security adviser sharply denounced the United States for accusing Iran of orchestrating the latest attacks on oil tankers in the Gulf. At the same time, he insisted: “Iran and the United States will not come to war as there is no reason for this war to happen.”

DEBKAfile’s military sources take the senior Iranian official’s words to indicate that Tehran is in advanced talks with Moscow on the deployment to Iran of Russian S-400 air defense missiles. In that case, the fastest way would be for Russian teams to come over to operate the advanced systems, since Iran does not have this capability – although Moscow may think twice before getting entangled militarily in a potential confrontation between Iran Tehran and Washington.
Our sources believe that the subject of Russian S-400 assistance for Iran’s air defenses was most likely raised when its president Hassan Rouhani encountered his Russian counterpart Vladimir Putin at the recent Shanghai Cooperation Organization summit last week at Bishkek