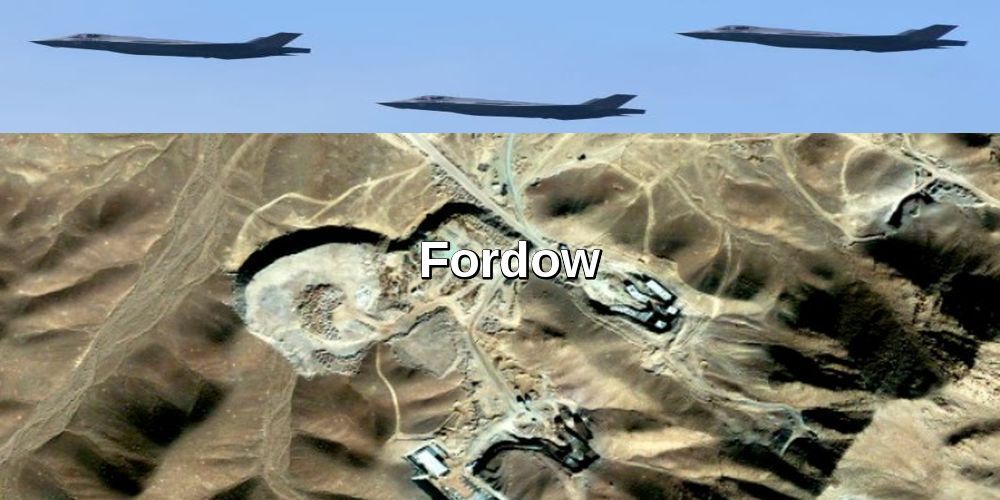 After Iran warned it will leave the nuclear accord unless benefits are forthcoming, an atomic energy official in Tehran said that uranium enrichment would resume at Fordow – if that happens.
Iranian President Rouhani issued that warning to his French counterpart Emmanuel Macron on Tuesday. On Wednesday, June 13, Iran’s Atomic Energy Organization (AEOI) spokesman Behrouz Kamalvandi stated in Tehran that new work would begin on the nuclear program on the orders of Supreme Leader Ayatollah Ali Khamenei. “Currently the Supreme Leader has ordered that the programs be carried out within the parameters of the nuclear deal,” Kamalvandi said. “And when he gives the order we will announce the programs for operating outside of the nuclear deal for reviving Fordow.”

Fordow, one of Iran’s two big enrichment sites, is equipped with 8,000 advanced centrifuges capable of turning out in a short time uranium enriched to the 20pc grade, required for making a nuclear weapon. At Natanz, Iran’s second large enrichment site, the advanced equipment just installed is believed to include high-speed IR6 centrifuges. Much of Natanz is deep underground and Fordow is buried inside a mountain to keep them safe from aerial bombardment.

The AEOI statement from Tehran had three purposes:

DEBKAfile’s military sources report that the US and Israel may be presumed to have prepared detailed operational plans for striking Fordow in consideration of these obstacles.