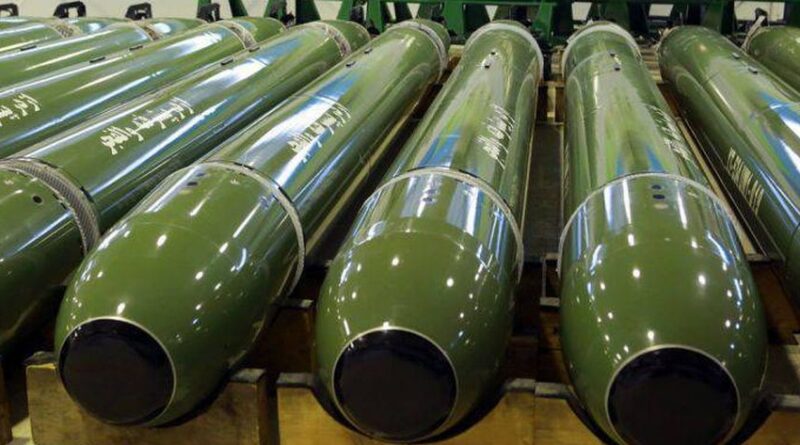 The war game was dubbed Zolfaqa 1400, after the 700-km range ballistic missile in the service of the Iranian army’s various branches. Its commander, Adm. Mahmoud Mousavi, reported that the exercise was taking place across a broad region ranging from the Strait of Hormuz to Pakistan,

The high point on Monday was the launching by Revolutionary Guards forces of “domestically-made Valfajr rocket-torpedos (see photo) from Iranian-made Tareq submarines” against coastal targets. (These subs are modeled on the Russian Kilo). According to Adm. Mousavi, all the targets along the prescribed shores were hit.

The submarines additionally strewed DM1 “sea bottom mines” in coastal waters for hitting ships and landing craft before they reached the shore. The drill included the landing of Iranian marines on targeted shores by helicopter and Omid military drones packed with gear for jamming enemy radar.

The Zolfaqa exercise appeared to be practicing two scenarios, say military sources:  Iranian military landings on enemy shores, on the one hand, and repelling hostile landings on its own coast, on the other.

This drill coincides with the discovery in three African countries, Senegal, Tanzania and Ghana, of terrorist cells primed for attacks on Israeli tourists. Five suspects were rounded up on Sunday, according to anonymous Israeli sources. They are believed to have been enlisted by the Guards’ Al Qods Brigades from among the Shiite communities of East Africa. Sent to Lebanon fore training at Hizballah camps, the recruits were sent back to their African destinations in the guise of religious priests. Their first mission was to seek out and target the popular safari resorts of Tanzania which are often frequented by Israeli sightseers.