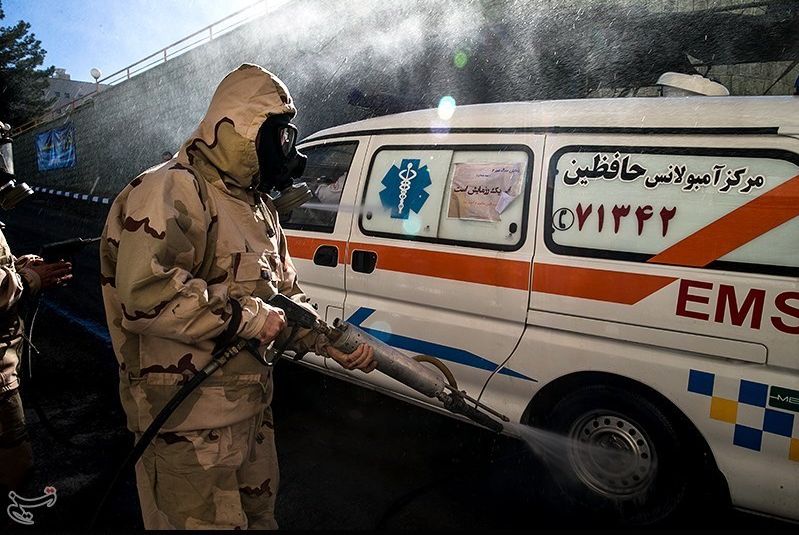 Iran on Thursday, June 20, launched a snap civil defense exercise that simulated air and missile strikes on Tehran, as well as a possible nuclear attack. It started without prior notice shortly after the Iranians and Americans reported that a surface-to-air missile had shot down a US Navy MQ-4C Triton.

Local Iranian sources reported that the exercise was staged to test the readiness of Iran’s civil defense systems for what was described as “possible mass bombing” and “radiation exposure events” that would call for the evacuation of civilians and steps for controlling outbreaks of mass panic. The Iranian media did not specify in which parts of Tehran the exercise was staged or its duration.

DEBKAfile’s military sources maintain that it was timed for a peak moment in the rising US-Iranian military tension to instill a sense of national emergency in the street for the purpose of rallying the people around the regime. In this climate, dissidents will dare less than ever to raise their voices, least of all to criticize the path of confrontation with America led by supreme ruler Ayatollah Ali Khamenei. According to our sources, the civil defense exercise called without warning points to the Iranian leadership’s adamant resolve not just to continue to challenge the US, but to head for further escalation.
Russian President Vladimir Putin added his voice to the war climate building up by warning the United States that military action against Iran would be a “catastrophe for the region at a minimum.” During a televised call-in show on Thursday, Putin added that it would “trigger an escalation of hostilities with unpredictable results.