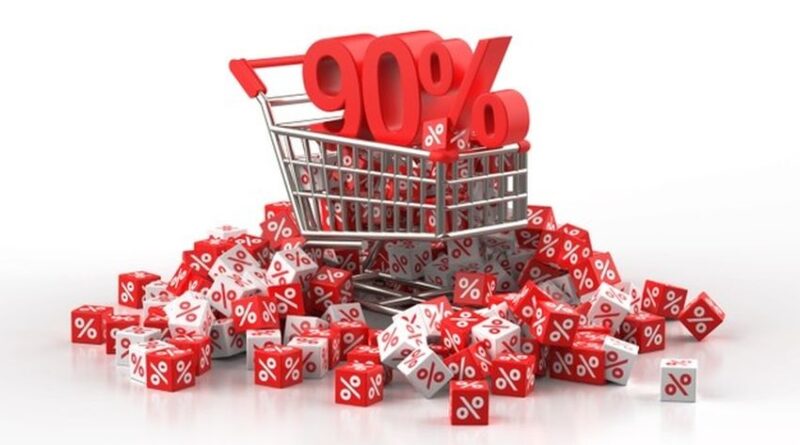 The gaps in the nuclear watchdog’s coverage of Iran’s nuclear operations were not assessed by the IAEA director Rafael Grossi when he announced in Tehran ten days ago that he and Iran had agreed to restore the cameras installed at sensitive sites. He did admit that some were damaged by mysterious explosions or were disabled, leaving a monitoring gap of several months. Grossi did not accuse the Iranians of deliberately damaging the cameras. He insisted however, that for him the new deal with Tehran was “a stopgap measure to allow time for diplomacy.”

However, DEBKAfile’s sources report that the cameras at the Natanz and Fordo uranium enrichment facilities are still not working. The new head of Iran’s nuclear agency Mohammed Eslami admitted later: “A large number of the cameras had been shut off.” No explanation was offered.
American and Israeli nuclear experts are convinced that they were deliberately vandalized to conceal the next stage of Iran’s progress towards weaponizing its nuclear program. Free of international oversight, that program is believed to have used the gap in surveillance to clandestinely jump its uranium enrichment from 60 percent grade to 90 percent, tantamount to weapons grade.

This stage of enrichment is easier to conceal than the early stages and has most likely been moved to small, secret sites not covered by 2015 nuclear accord that the Biden administration is seeking to renegotiate. In addition, the broad information gap of several months generated by disabled cameras leaves uncharted territory for any future diplomatic process with Iran alone in command of the true facts and no means of verification..