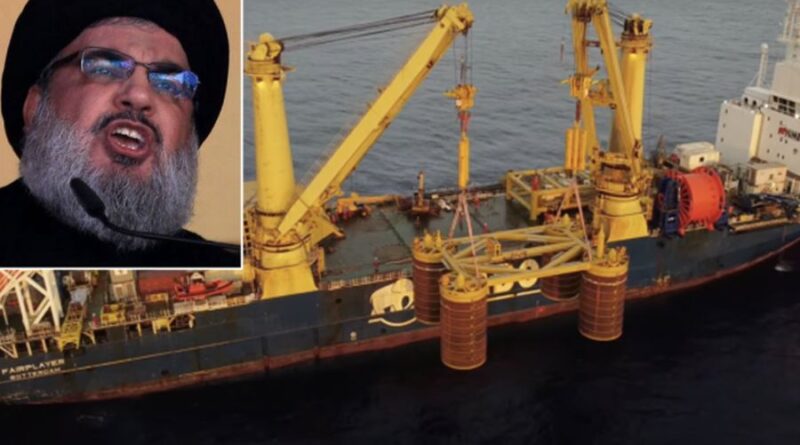 Prime Minister Yair Lapid told French President Emmanuel Macron: “Israel is doing its utmost to prevent Iran attaining a nuclear capability,” when they talked on Monday, Aug. 22. Lapid said that the new nuclear accord text submitted to Iran contained new elements left out of the original deal which would release a flood of capital for Iran to invest in its military and terror machine. According to Israel’s estimate, Tehran would gain from the new deal a bonanza of $200 m per day.

While Lapid implied by “utmost” the possible resort to military action, Israel is not alone in preparing for an armed conflict.

DEBKAfile’s military sources reveal that in the last few days, Tehran instructed Hassan Nasrallah, leader of the Lebanese terrorist Hizballah, to gear up for a fresh round of fighting with Israel with the object of derailing any possible resolution of the maritime dispute between Lebanon and Israel in the talks led by US envoy, Amos Hochstein. Above all, says Iran, the Lebanese government must be stopped from making any concessions to Israel for a deal, even at the cost of armed conflict.

The latest directives received from Tehran led Nasrallah to declare on Friday: “The issue of maritime borders, the Karish field, oil and gas, and Lebanese rights have nothing to do with the nuclear agreement.” He went on to say: “In the event that Lebanon does not obtain its rights, which the Lebanese state demands, we are going to escalate, whether the nuclear agreement is signed or not. The eyes in Lebanon should be on Karish and the Lebanese border.”

In light of these statements, Israel forces are on high alert on the northern border in readiness for any Hizballah aggression. Defense Minister Benny Gantz warned Iran’s Lebanese proxy on Monday that any attack on Israel’s gas field “could trigger a reaction leading to several days of fighting and to a military campaign,” although “that’s not what we want,” he said.