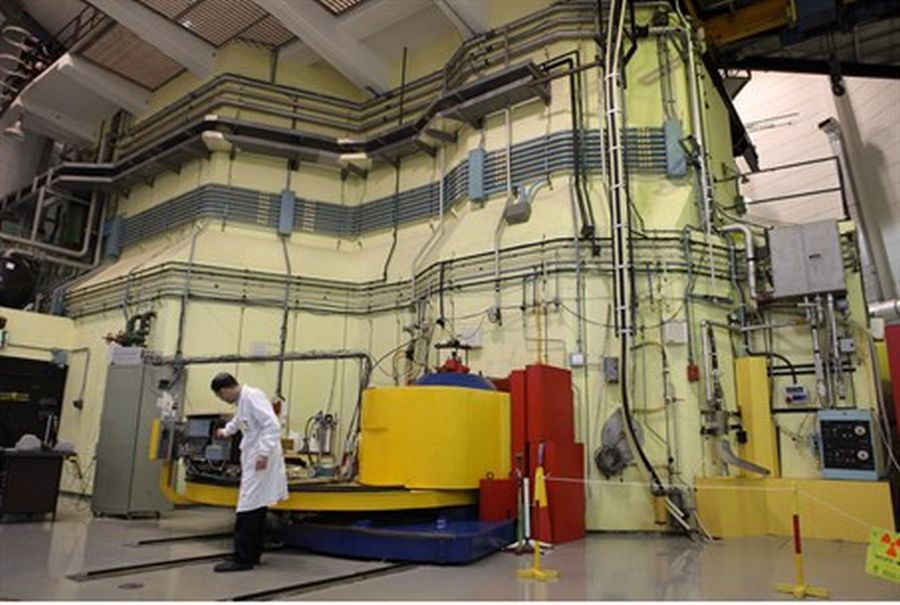 How big a threat is Iran’s decision on Monday, May 20, to increase fourfold production of low-grade enriched uranium and halt the “modernization” of its Arak plant?

Iran has stocked no more than 15-16 kg of low-grade, 3.67pc enriched uranium, according to DEBKAfile’s intelligence sources. This is far below the 300kg cap set by the JCPOA – the nuclear accord Iran signed with six world powers in 2015. It would take Iran’s enrichment plants months to reach that maximum amount, and only then if advanced centrifuges were put to work, in direct violation of that accord.

Therefore, the announcement of a fourfold production boost by an official at the Natanz enrichment site on Monday has little practical relevance at this time for Iran’s nuclear development program.

As for the centrifuges, Iran is allowed to operate 6,000 outdated machines at the Natanz plant in central Iran. Another 19,000 centrifuges, some advanced versions, stand idle, in line with the pact’s provisions. Getting all those machines spinning again after four years of unemployment presents a major technological challenge, for which it is hard to see Iran having the manpower and industrial resources to hand.  Natanz is also handicapped by tours of inspection by the UN’s International Atomic Energy Commission and military surveillance satellites some of them Israeli, watching overhead. Under these conditions, Tehran will find it difficult to take uranium enrichment up to the next 20pc level on the way to weapons grade fuel. However, as recently as last December, Ali Akhbar Salehi, head of Iran’s nuclear energy commission, spoke of 1,044 centrifuges “currently ready” at Fordow (the once-secret underground enrichment facility near the holy city of Qom). “If the establishment wants, we will restart 20pc uranium enrichment there.”

The Fordow centrifuges waiting at Fordow are faster than the machines at Natanz. For now, there is no sign that enrichment there has indeed resumed.

Also covered by the JCPOA was the Arak heavy water reactor, which can produce plutonium. Under the pact, Iran was obliged to convert the plant to civilian use. Tehran never met this obligation. Instead, it performed certain deceptive steps which kept the Arak reactor inactive while still capable of restarting its prohibited functions. This is what was meant by Iran’s Supreme National Council statement on My 8 that “Iran would cease implementation of measures related to the modernization of the Arak Heavy Water Reactor.” Those “modernization” measures were never in fact implemented in full and have left Arak still capable of resuming plutonium production if its functions ae fully restored.

That, too, has not happened thus far. Our military and intelligence sources note, therefore, that, after announcing its partial withdrawal from the nuclear pact, Tehran is moving forward cautiously towards reviving the banned elements of its nuclear program. Preparations are being slowly put in place so that in the event of the confrontation with Washington escalating sharply, those preparations could spring into execution at short notice.