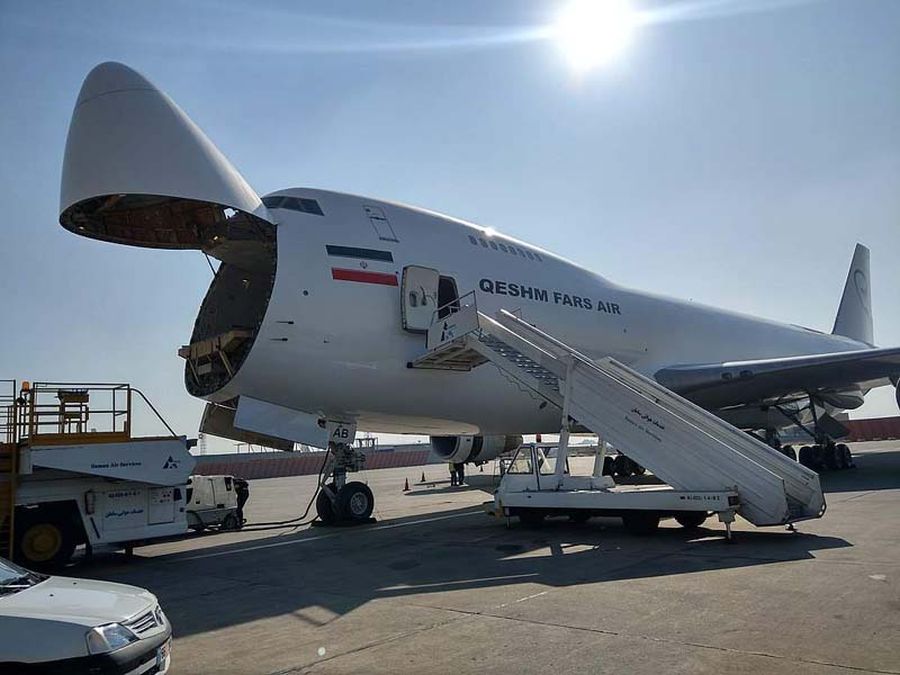 Day by day at least one, if not two, Iranian transport aircraft, are landing at Beirut international airport in the past week, DEBKAfile’s military sources report. Flights to Syrian air bases have all but ceased. On their return flights, they refuel at Damascus airport. Most of the incoming aircraft are Boeing 747s of Qeshm Fars Air, which serves Iran’s Revolutionary Guards Corps (IRGC). Intelligence watchers, speculating about the reason for the accelerated Iranian air runs to Beirut and the nature of their cargoes, suggest that they are anxious to avoid encounters with the USAF aircraft circling Syrian skies (as DEBKAfile first revealed on Nov. 22). Another conjecture is that, since the Russian- S-300 air defense systems won’t be operational before the end of January, Iran and Russia agreed that it would be less hazardous for Iranian air deliveries to be routed to Beirut than to risk possible Israel air strikes over Syria.

Israel last bombed Beirut International Airport 12 years ago in the course of the 2006 Lebanon War against Hizballah. Its air force then dropped rockets on three runways to block Iranian ammo and missile resupplies for the enemy. Tehran calculates that Israel will not repeat those strikes for fear of sparking an all-out war with Hizballah. This threat was conveyed to Israel on Nov. 10 by the Lebanese Shiite group’s leader, Hassan Nasrallah, after Prime Minister Binyamin Netanyahu exposed the presence in the vicinity of the airport of workshops for upgrading Hizballah’s surface rockets to precision-guided capabilities.
Nasrallah said: “…an attack on Lebanon will definitely and certainly be responded to,” and went on to say that, although Israel “ possesses a large army, advanced air force and nuclear weapons, it cannot handle the number of missiles possessed by Hizballah.”

Nasrallah and Tehran have since taken note of the fact that although the prime minister exposed the missile workshops, Israel refrained from destroying them.

The rerouting of Iranian deliveries for Hizballah from Syria to Beirut is a game changer that warrants altered tactics against the Lebanese Shiite terrorists and their supplier. Tehran is furthermore in the course of a bold new step in Syria with the potential for a major shift in the region’s strategic contours.  Read about this momentous discovery in the coming issue of DEBKA Weekly (for subscribers) out on Friday, Nov. 30. If you are not yet a subscriber, click here to obtain this issue.