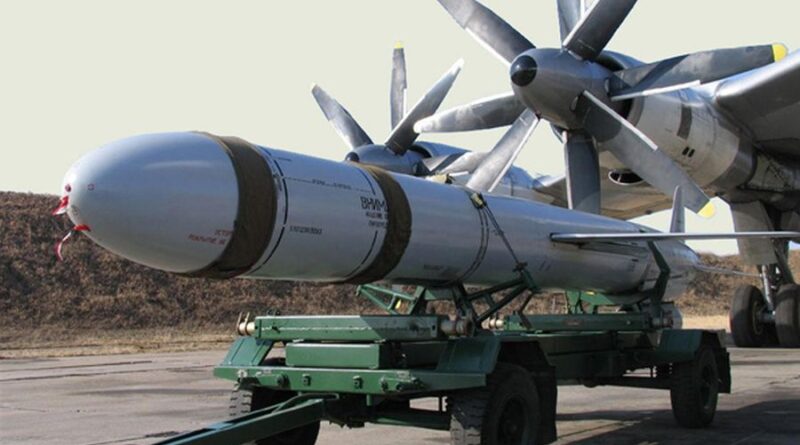 Iran has furnished the Lebanese Hizballah terrorist group with a selection of cruise missiles, including the Kh-55, which is potentially capable of delivering a nuclear warhead. This weapon has a range of 3,000km. This report came from Western intelligence sources on Monday, May 16, when the Israel Navy joined the Israel military’s large-scale “Chariots of Fire” exercise.

The Kh-55 was developed by the Soviet Union in the 1970s as an air-launched cruise missile capable of delivering a nuclear warhead. The Iranian conversion can be launched from land or from a naval vessel.

While building up a stock of precision-guided surface missiles, Iran’s Lebanese proxy has also, with the help of Iran and Syria, been quietly accumulating a pile of marine cruise missiles, capable of posting a major threat to the Israeli Navy. Its purpose is to clamp a sea blockade on Israel in a war. Even a partial blockade would seriously disrupt israel’s ability to conduct wartime operations and interfere with its military and civilian supply routes.