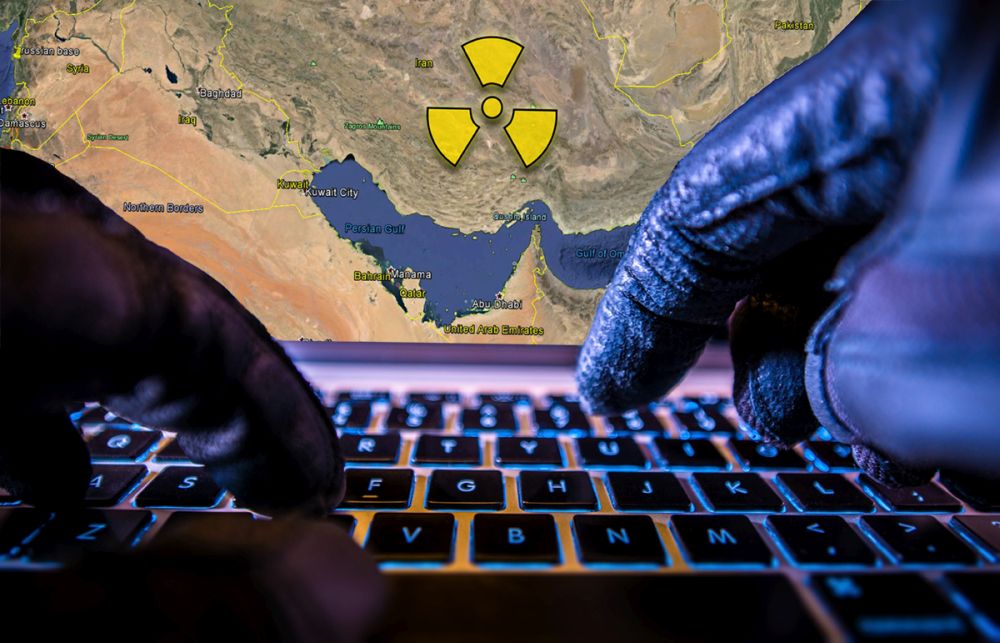 The successful testing of a firewall for protecting Iran’s “industrial facilities” against cyberattack was suddenly revealed by Iran’s Telecommunications Minister Mohammad Javad Azari Jahromi on Thursday, May 16. This post on the minister’s Instagram page indicated that his government is bracing for an American cyberattack in response for Tehran’s strikes against Gulf oil infrastructure this week.

Jahromi cited “Iran’s university scientists” as having developed a firewall for industrial automation systems to “neutralize industrial sabotage such as that caused by Stuxnet in power networks, and it has been successfully tested,” he said.

DEBKAfile’s military and intelligence sources read these comments in the context of proliferating reports that cyberattack on Iranian facilities is one of the optional responses under consideration at White House and Pentagon consultations, for Iran’s sabotage of oil tankers in UAE waters and Saudi pumping stations. The Iranian minister’s comments reflected Tehran’s belief that this option is real.

Jahromi’s words also tie in with the belligerent comment by the new IRGC commander Maj. Gen. Hossein Salami on Wednesday: “We are on the cusp of a full-scale confrontation with the enemy,” the Fars news agency reported. “This moment in history, because the enemy has stepped into the field of confrontation with us with all the possible capacity, is the most decisive moment of the Islamic revolution.”

The general did not elaborate on his meaning – or even name the enemy, but the phrase “all possibly capacity” is now seen as referring to a possible American cyberattack. The coming issue of DEBKA Weekly (for subscribers) out on Friday, May 17, offers exclusive details on the escalating contest between the US and Iran, their respective tactics, and the calculations guiding their actions. To sign on, click here.