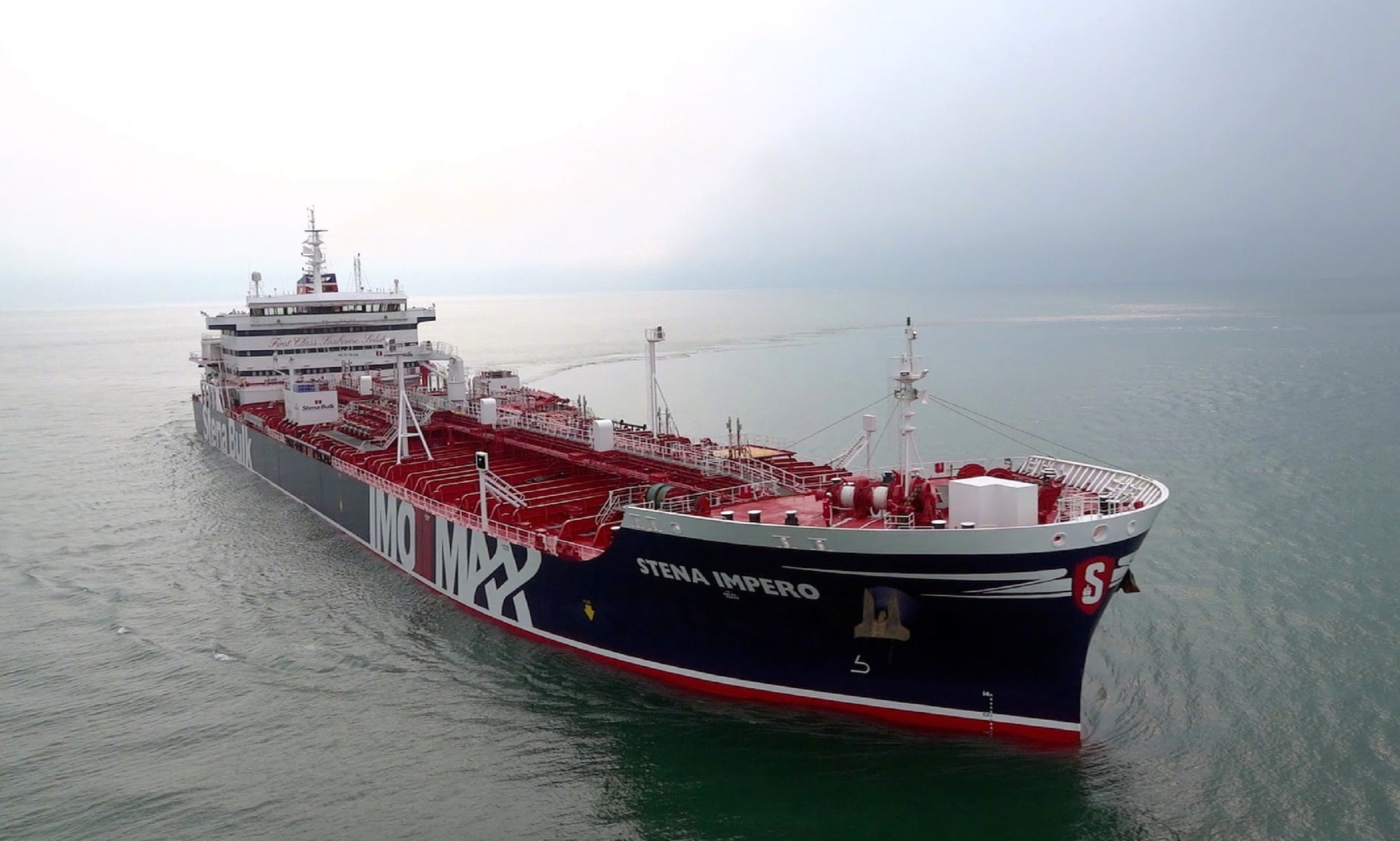 The company of a British-flagged oil tanker Stena Impero said that its tanker with 23 crew was approached by “unidentified small crafts and a helicopter” in the Strait of Hormuz on Friday, July 19. “We are presently unable to contact the vessel which is now heading north towards Iran,” said the owners. London is investigating Tehran’s claim to have commandeered a second British-owned ship on Friday, while the Ministry of Defense was already urgently looking into what happened to the first vessel, which was heading for Saudi Arabia when it abruptly left the international sea lanes through the Strait of Hormuz. Tracking data showed it was heading north towards the Iranian island of Qeshm where the Revolutionary Guards maintains a base. The Guards then issued a statement saying they had seized the Stena Impero, citing international maritime law for their action.

What happened to the second British vessel is still being investigated. Prime Minister Theresa May has convened the COBRA committee deals with emergencies to review the new situation.

On Friday, too, the Gibraltar authorities announced they were extending the detention of the Iranian tanker Grace 1 that was impounded by British Marines earlier this month on suspicion of carrying oil for Syria in violation of EU sanctions. Tehran condemned this action as “piracy” and threatened retaliation.

The already high tension in the Gulf shot up again Friday over these incidents which occurred the day after President Donald Trump announced that the USS Boxer amphibious assault ship had shot down an Iranian drone in the Strait of Hormuz after it approached to within 1,000 years of the vessel. Tehran denied any of its drones was in the vicinity.

This week, the Royal Navy sent a third warship to the Persian Gulf as security escort for civilian vessels.