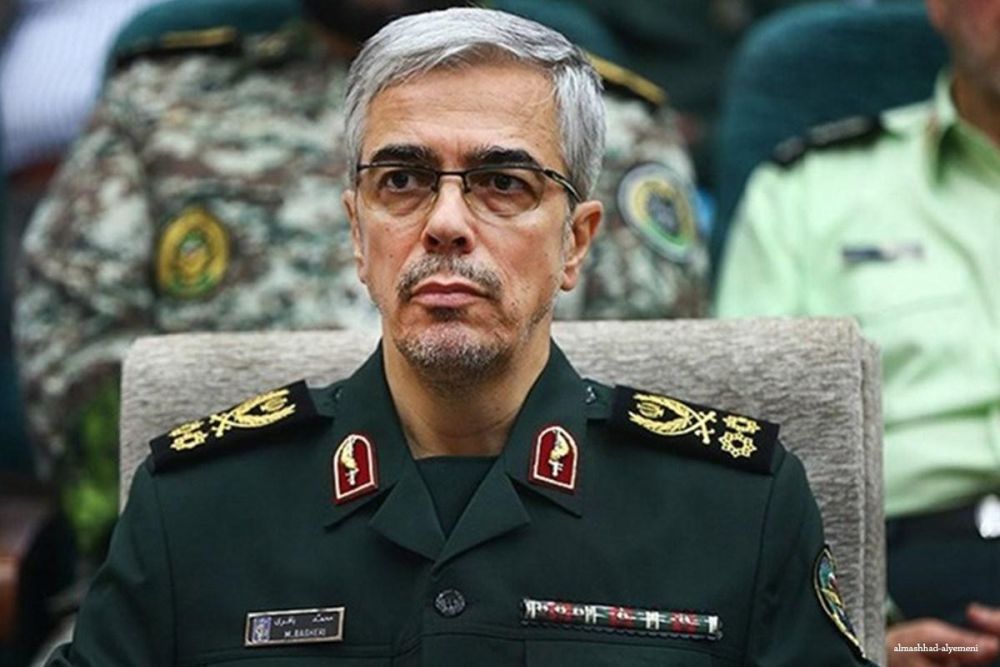 In the first meeting ever of the Iranian, Syrian and Iraqi armed forces chiefs on Monday, March 18 in Damascus, it was decided to launch a joint operation for reopening the border between Syria and Iraq. The meeting and its content are revealed exclusively here for the first time by DEBKAfile’s military and intelligence sources. Also determined was the volume of next year’s Iranian military and economic assistance to the Assad regime.

The trilateral military summit was arranged , during Bashar Assad’s surprise trip to Tehran on Feb. 25 at his audience with supreme leader Ayatollah Ali Khamenei. It was one item on a long list of decisions the two leaders reached on military, economic and strategic issues that will inevitably lead to Iran and Syria confronting the US and Israel in a clash of arms. The three army chiefs were entrusted with implementing those decisions. To this end, Iran’s Maj. Gen. Mohammad Hossein Bagheri, Syria’s Gen. Ali Abdullah Ayoub and Iraq’s Lt. Gen. Othman al-Ghanimi got together on Monday.

A short time earlier, the Assad regime issued a statement demanding that US forces remove themselves from Syria. This was meant to be the lead-in to the three generals’ main decision, which was to reopen the 615km long Syrian-Iraqi border to the free movement of goods and people for the first time after five years of closure. Each of the three armies was given a special role in the operation.

By this operation, Iran hopes, once the Russian and US presence is gone, to get started on building its much-coveted land corridor for linking the Persian Gulf to the Mediterranean via Iraq and Syria under Tehran’s control. The US and Israel have managed to frustrate this ambition in the last two or three years.

The coming issue of DEBKA Weekly (for subscribers) out next Friday, March 22, will uncover in exclusive detail the Assad-Khamenei understandings, which brought the three military chiefs together; the roles each of the three armies is assigned for their implementation; and how Iraqi Prime Minister Adel Abdel-Mahdi was brought aboard.
To sign on for this unique DEBKA Weekly issue, click here