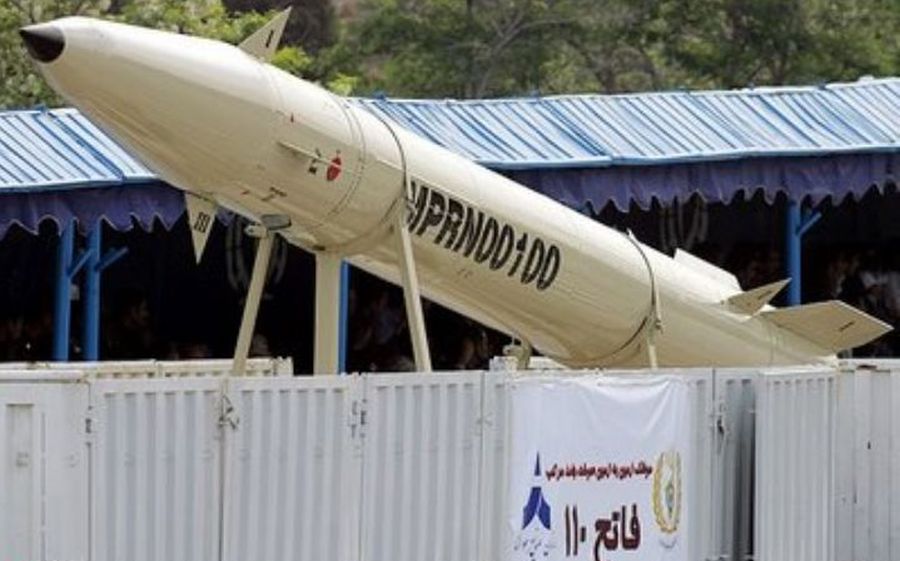 The day before new US oil sanctions against Iran go into effect on May 2, DEBKAfile reports heightened war preparations by Al Qods units in Iraq and Syria, and by Hizballah in Lebanon.
Iran’s Al Qods Brigades fighters have disappeared from their regular bases in Syria and Iraq – whether having gone to ground in prepared hideouts or scattered across wide spaces to elude possible attack. In Lebanon, Hizballah, according to DEBKAfile’s military sources, has replaced the veteran war commanders of its contingents in southern Lebanon opposite Israel with younger men, better able to lead the units which have been recast in new, more mobile array.

2. DEBKAfile’s exclusive sources also reveal that Iran has suspended its supply of missile components to Yemen’s Houthi insurgents for them to assemble and arm with precision guidance gear. This is good news for Saudi Arabia, since it means that the Houthis will have to cut down on their surface missile strikes against the oil kingdom’s cities in order to reserve enough for their own use in decisive battles. Once again, Iran may be pulling in its horns because it is strapped for cash. Tehran may have found that in its present dire financial straits it can’t afford to both prepare for a war escalation with the US and Israel and at the same time keep up its military assistance to its Yemeni ally. Another less optimistic theory is that Iran is scraping together those missile components for its own use and that of Hizballah, in readiness for major military confrontations in Syria and Lebanon.